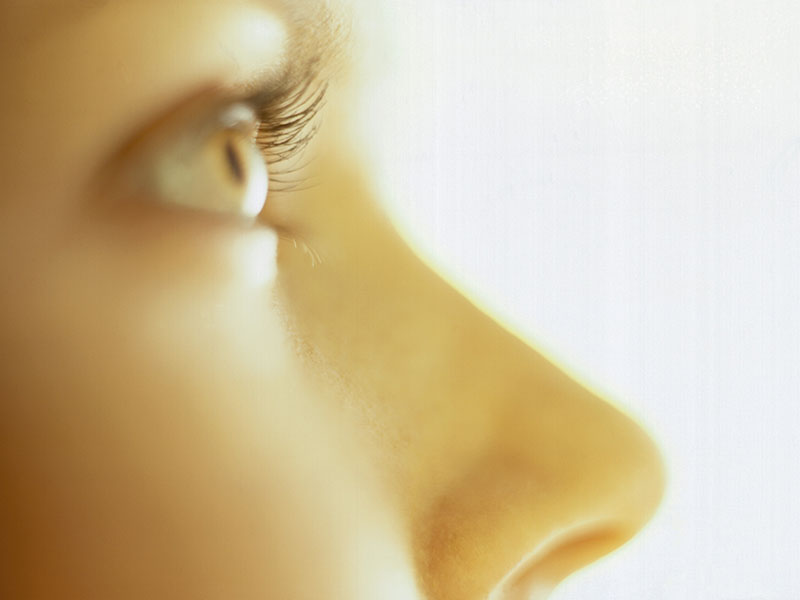 THURSDAY, March 16, 2017 (HealthDay News) -- Love your nose or hate it, you can perhaps blame ancestral climates for how it looks today, new research suggests.

"We focused on nose traits that differ across populations and looked at geographical variation with respect to temperature and humidity," explained study author Mark Shriver, a professor of anthropology at Penn State University.

While many people assume they have their parents to thank for their pug, hooked or button nose, research by Shriver's team suggests that people's noses were shaped by local climates as their ancestors adapted over time to either warmth and humidity or cold and dry air.

Specifically, the researchers measured nostril width, distance between the nostrils, nose height, nose ridge length and how far the nose sticks out.

One notion about nose shape is that differences occurred randomly, due to what's known as "genetic drift," according to the researchers.

But measurements of nostril width and of the base of the nose showed differences across populations that couldn't be explained by this theory.

So, natural selection -- certain noses being more "fit" for certain environments -- must have played a role in the evolution of people's nose shape, the researchers said.

They noted that one reason humans have noses at all is to "condition" the air they breathe in before it reaches the lungs. Shriver's team found that the width of the nostrils is strongly tied to temperature and absolute humidity.

"It all goes back to Thomson's Rule," Shriver said in a university news release, referring to British 19th-century anatomist Arthur Thomson.

Narrower nostrils alter the airflow to enable the mucus-covered nasal passages to moisten and warm air more efficiently -- a trait that is more important in cold, dry regions, the researchers said.

People with this trait likely thrived better in these climates and had more children than those with wider nostrils, leading to a decline in wide noses among those living far from the equator.

Sexual selection or the preference for smaller or larger noses could also influence differences in nose size across populations, the researchers pointed out. Ideals of beauty may be tied to how well-adapted a particular type of nose is to the local climate.

So, people living in warmer, humid clients may be drawn to certain nose shapes, while the opposite may be true for people in colder, drier climes.

The study was published March 17 in PLOS Genetics.