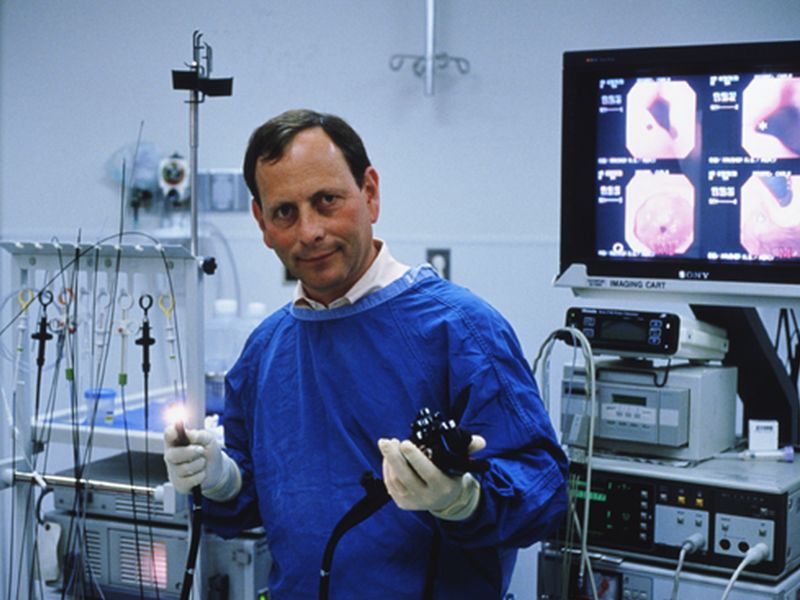 MONDAY, March 13, 2017 (HealthDay News) -- Just because your doctor orders more -- or more high-priced -- tests and procedures when you're in the hospital doesn't mean that you get better care, a new study suggests.

Medicare patients treated by higher-spending physicians are just as likely to be re-admitted or die within 30 days of being admitted to the hospital as patients treated by doctors who order fewer or less-expensive tests and treatments, the study revealed.

Health care spending in the United States varies widely from one region to the next, and even across hospitals within the same community, studies have shown.

However, this new analysis is believed to be the first to assess spending differences between physicians within the same hospital, and patient outcomes.

Among "hospitalists" -- who treat patients while they're in the hospital -- average adjusted spending per hospitalization varied by more than 40 percent between the highest- and lowest-spending physicians.

Study author Dr. Yusuke Tsugawa said it could be random.

Tsugawa is a research associate at the Harvard T.H. Chan School of Public Health in Boston.

It's also possible that less-experienced doctors are ordering more tests and imaging studies to fill in the gap of their experience, he added.

Researchers don't know how much wasteful spending is occurring.

Tsugawa said it's important to identify and weed out "low-value" services that don't benefit patients, such as prescribing antibiotics for viral infections like the flu or ordering MRI scans for chronic low back pain.

The study was published online March 13 in the journal JAMA Internal Medicine.

For the study, the investigators looked at average physician spending using a random sample of Medicare patients, aged 65 and older, who were hospitalized for a non-elective condition.

The analysis focused on general internists -- the largest group of doctors in the United States -- and hospitalists.

Physician spending was calculated using 2011 and 2012 data and then applied to patient outcomes in 2013 and 2014. (Using different time periods reduces the chances that a physician treating sicker patients in one year would affect that doctor's spending estimates, the researchers explained.)

Spending across physicians in a single hospital varied more than across hospitals, even after accounting for differences between hospitals and patient populations, the study found.

The study authors concluded that policies targeting physicians within hospitals "may be more effective in reducing wasteful spending than policies focusing solely on hospitals."

Targeting physician and hospital variation "is clearly worth pursuing," said Gerard Anderson, a professor of health policy and management at Johns Hopkins Bloomberg School of Public Health in Baltimore.

"However, it is not clear how to do this," said Anderson, who was not involved in the study.

Hospitals began monitoring physician spending patterns years ago using patients' length of stay, and over the years the list of measures has expanded, Anderson said.

Beginning in 2019, for example, Medicare will begin rewarding or penalizing physicians on the quality and cost efficiency of care they provide.

Medicare is also shifting to a payment model that rewards hospitals for value over volume of care by bundling payment for all services associated with a particular type of care, such as hip replacements.

"As we move towards bundled payments, it is now appropriate to start looking at overall spending associated with the physicians," Anderson said.