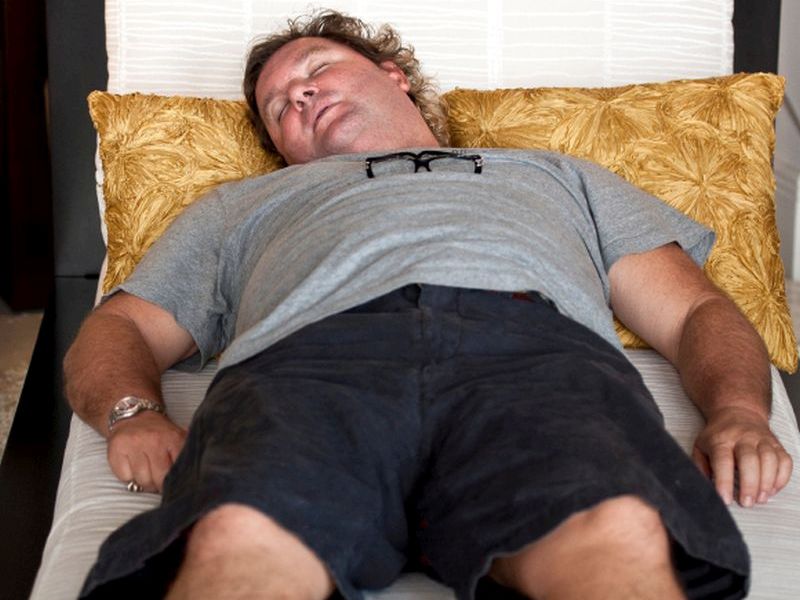 FRIDAY, March 10, 2017 (HealthDay News) -- Yet more evidence of a link between poor sleep and excess weight: A new study finds that people who are genetically prone to obesity are more likely to be overweight if they have unusual sleep habits.

"These data show that in people with high genetic risk for obesity, sleeping for too short or too long a time, napping during the day, and shift work appears to have a fairly substantial adverse influence on body weight," said researcher Dr. Jason Gill of the University of Glasgow, Scotland.

Gill, who is with the university's Institute of Cardiovascular and Medical Sciences, and colleagues looked at statistics on nearly 120,000 people in the United Kingdom.

The investigators said they found that sleeping fewer than 7 hours a night or more than 9 hours a night boosts the risk of obesity among those who are especially prone to it because of their genes.

Although the study doesn't establish a direct cause-and-effect relationship, the researchers found this effect persisted regardless of diet, health problems or income level.

"However, the influence of adverse sleep characteristics on body weight is much smaller in those with low genetic obesity risk -- these people appear to be able to get away with poorer sleep habits to some extent," Gill said in a university news release.

The study was published March 1 in the American Journal of Clinical Nutrition.