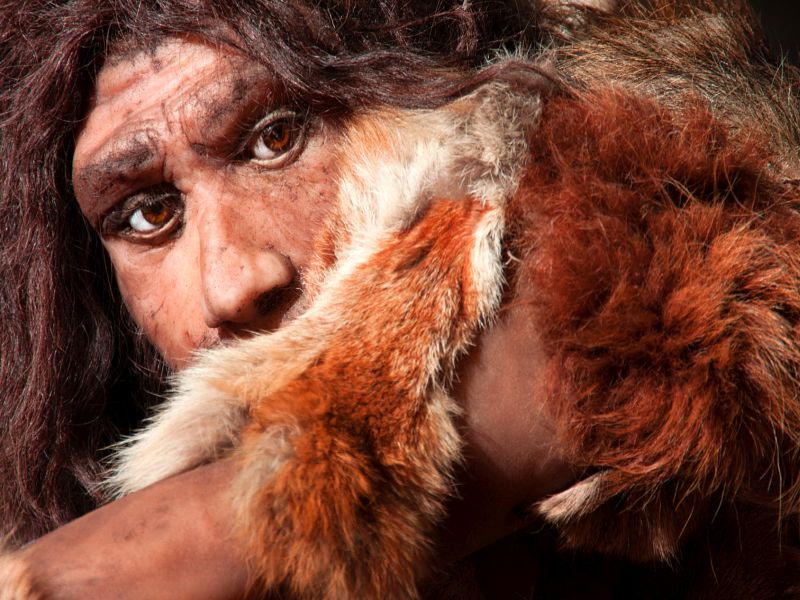 WEDNESDAY, March 8, 2017 (HealthDay News) -- Dental care was decidedly primitive back in the time of the Neanderthals.

But new research suggests these long-gone relatives of humans already had 21st century solutions to toothache pain -- aspirin, and perhaps even penicillin.

The study was led by Laura Weyrich, of the Australian Center for Ancient DNA (ACAD) at the University of Adelaide. Her team examined dental plaque from the remains of four Neanderthals found in caves in Belgium and Spain.

"Dental plaque traps microorganisms that lived in the mouth and pathogens found in the respiratory and gastrointestinal tract," she explained in a university news release. Plaque also harbors "bits of food stuck in the teeth -- preserving the DNA for thousands of years."

This means that the "DNA 'locked-up' in plaque represents a unique window into Neanderthal lifestyle -- revealing new details of what they ate, what their health was like and how the environment impacted their behavior,' Weyrich said.

One of the most surprising finds was from the remains of just one of the Neanderthals in Spain, a male.

He "suffered from a dental abscess visible on the jawbone," said ACAD Director Alan Cooper. "The plaque showed that he also had an intestinal parasite that causes acute diarrhea, so clearly he was quite sick."

But the DNA revealed unexpected information, Cooper said. This Neanderthal individual,"was eating poplar, which contains the painkiller salicylic acid (the active ingredient of aspirin)," he noted.

Even more intriguing, "we could also detect a natural antibiotic mold [penicillium] not seen in the other specimens," Cooper said.

This suggests that "Neanderthals possessed a good knowledge of medicinal plants and their various anti-inflammatory and pain-relieving properties, and seemed to be self-medicating," according to Cooper.

"The use of antibiotics would be very surprising, as this is more than 40,000 years before we developed penicillin," he added. "Certainly our findings contrast markedly with the rather simplistic view of our ancient relatives in popular imagination."

The researchers also found that Neanderthals' diets changed based on location. Those who were found in the Belgium cave ate woolly rhinoceros and European wild sheep, supplemented with wild mushrooms, the researchers reported. Meanwhile, those in the Spanish cave had no signs of meat consumption but instead had a largely vegetarian diet of items such as pine nuts, moss, mushrooms and tree bark.

The study was published March 8 in the journal Nature.