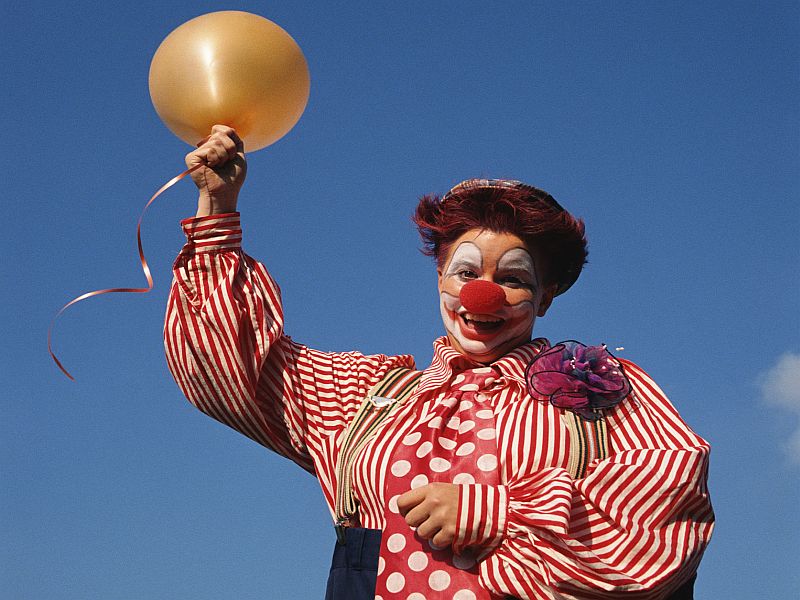 The Canadian study found that a bursting balloon can create sound that's louder than a shotgun and might damage hearing.

"Hearing loss is insidious -- every loud noise that occurs has a potential lifelong impact," said study lead author Bill Hodgetts, an associate professor of audiology at the University of Alberta.

The loudest noise was made by the ruptured balloon. At 168 decibels, it was louder than a 12-gauge shotgun, according to the investigators.

The maximum impulse level a person is exposed to should not exceed 140 decibels, according to the Canadian Center for Occupational Health and Safety. While the study couldn't prove that popping balloons causes hearing loss, the researchers said that just one exposure higher than that could damage an adult's or child's hearing.

"This research is a conversation starter," Hodgetts said in a university news release. "We are not saying don't play with balloons and don't have fun, just try to guard against popping them.

"We want people to be mindful of hearing damage over a lifetime," he added, "because once you get to the back end of life, no hearing aid is as good as the once healthy built-in system in your inner ear."

The study was published recently in the journal Canadian Audiologist.

Ear infection or acute otitis media is an infection of the middle ear. See Answer