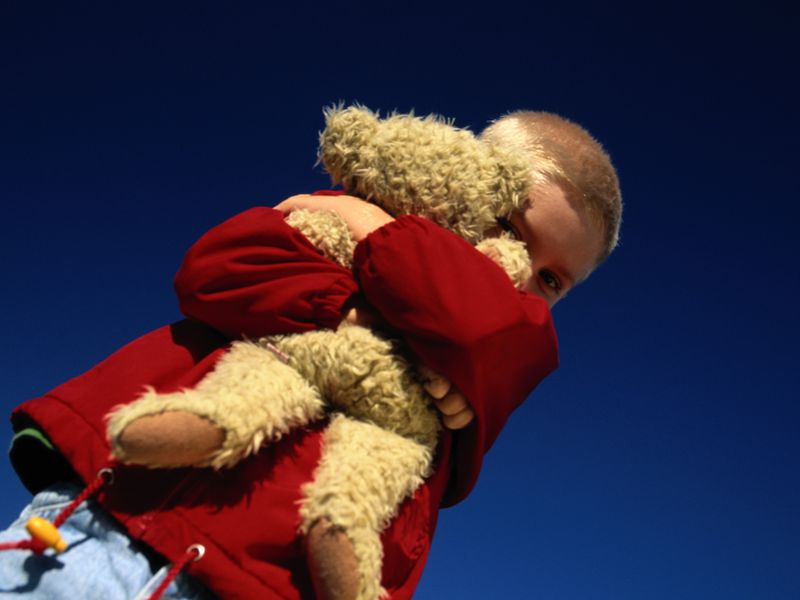 TUESDAY, Feb. 7, 2017 (HealthDay News) -- Use of health care services by children with autism increased modestly in the wake of a U.S. law requiring equal insurance benefits for mental and physical health. But out-of-pocket costs for their families didn't rise, a new study finds.

That's exactly what was supposed to happen, said the researchers from Johns Hopkins Bloomberg School of Public Health in Baltimore.

"We found that kids with autism spectrum disorder are getting more services, but their families don't have to pay more to get them, which is the basic point of having health insurance and why the parity law was passed by Congress," said study lead author Elizabeth Stuart, a professor in the department of mental health.

In the year after the Mental Health Parity and Addiction Equity Act of 2008 was enacted, the researchers found that spending on autism services rose $73 a child on average. While the increase is relatively small, the results are still encouraging, the study authors said.

The findings show that the law achieved its goal of removing restrictions on mental health treatment, which insurers had covered less generously than other types of health care, Stuart said.

"In the past, these families likely would have had to pay more out of their own pockets to get more care, and they are already paying an average of $1,250 to $1,500 a year out-of-pocket to cover treatments and therapies for their children," she said in a Hopkins news release.

It's estimated that one in 68 U.S. children has an autism spectrum disorder. This neurobehavioral syndrome is characterized by repetitive behaviors and impaired social and language development. Treatment often addresses communication skills and behavioral challenges, and helps manage psychiatric disorders that many children with autism also experience.

"These are kids with serious and expensive health care needs, and the parity law is helping," said Barry, chair of the department of health policy and management at the Bloomberg School.

"At the same time, parents and consumer advocates might have hoped the law would make a larger difference in access to treatment for autism paid for by commercial insurance," she said.

For the study, the researchers used 2007-2012 information on health insurance claims and health care appointments from an insurance database including up to 22 million enrollees a year. The study included children 18 and younger with a primary diagnosis of autism.

The researchers looked at a variety of services, including mental health visits, speech and language therapy, and occupational therapy.

The study appears in the February issue of the journal Health Affairs.