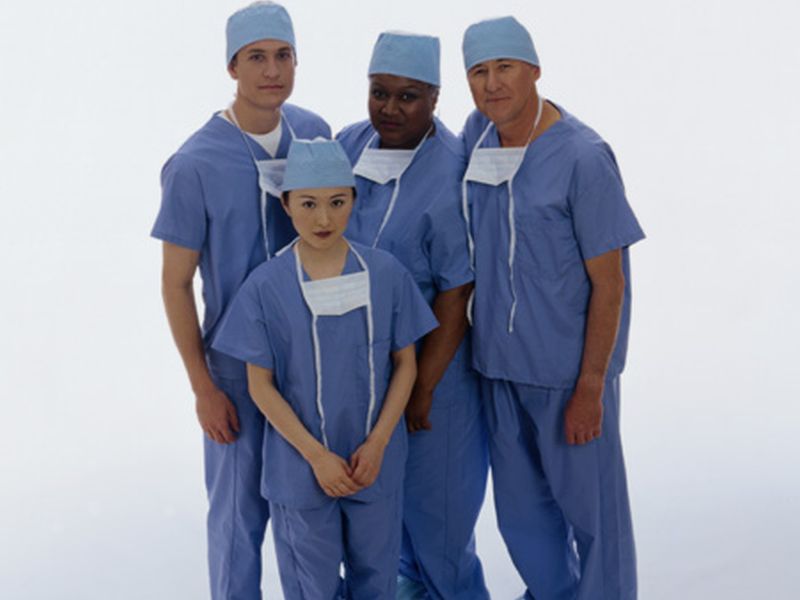 FRIDAY, Feb. 3, 2017 (HealthDay News) -- Death rates are lower for older Americans treated by doctors trained in other countries than by those who went to a U.S. medical school, a new study reports.

That finding held true even though foreign-trained doctors are more likely to care for patients with more chronic health problems.

The results of this study should dispel Americans' concerns about the quality of care provided by doctors trained in other countries, the researchers said.

The study included information from more than 1.2 million Medicare patients aged 65 and older. All had been admitted to the hospital between 2011 and 2014. The 30-day death rate was 11.2 percent for patients treated by foreign-trained doctors and 11.6 percent for those treated by U.S.-trained doctors, the investigators found.

There was no difference in patient hospital readmission rates. But the cost of care was slightly higher for patients cared for by foreign-trained doctors, $1,145 versus $1,098, according to the report.

The study was led by Dr. Yusuke Tsugawa from the Harvard School of Public Health in Boston.

Although the study wasn't designed to prove a cause-and-effect relationship, the findings "should reassure policymakers and the public that our current approach to licensing international medical graduates in the U.S. is sufficiently rigorous to ensure high-quality care," Tsugawa's team concluded.

Doctors who graduated from international medical schools make up about 25 percent of doctors in the United States, the United Kingdom, Canada and Australia, the study authors said.

The findings were published Feb. 3 in the BMJ.