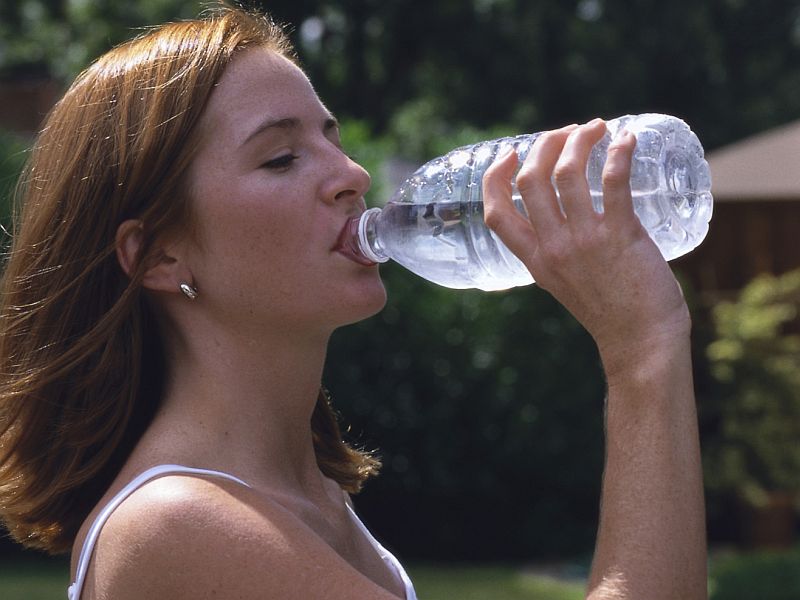 A new report from the U.S. Centers for Disease Control and Prevention found that while just over a third of kids in grades 9 through 12 drank a sweetened beverage each day in 2007, that number had fallen to 20.5 percent by 2015.

Still, more can be done to help kids avoid the empty calories of sweetened sodas and drinks, the CDC team said.

According to the report, children and adolescents get about 20 percent of their daily calories from beverages. Some of these drinks can contain nutrients such as calcium or vitamins D or C, but many "provide [only] calories with no beneficial nutrients."

Rising child obesity rates have given new urgency to messages about the health hazards of sugary drinks, and the new study suggests those messages may be getting through.

It's not clear what, if anything, teens are drinking instead of sodas, milk and juice, although the Dietary Guidelines for Americans currently recommends no-added-sugar beverages such as water.

The decline in soda intake was seen across all subgroups -- boys and girls, all races/ethnicities and all socioeconomic levels.

What's driving these trends? According to the researchers, new federal nutrition standards that called for the elimination of non-diet sodas in schools may have played a role.

More can still be done, however.

"For example," the researchers said, "schools can ensure students have access to free drinking water." Measures could include clean, well-maintained drinking fountains and rules that allow kids to bring bottled water to class.

The study was published Feb. 2 in the CDC journal Morbidity and Mortality Weekly Report.