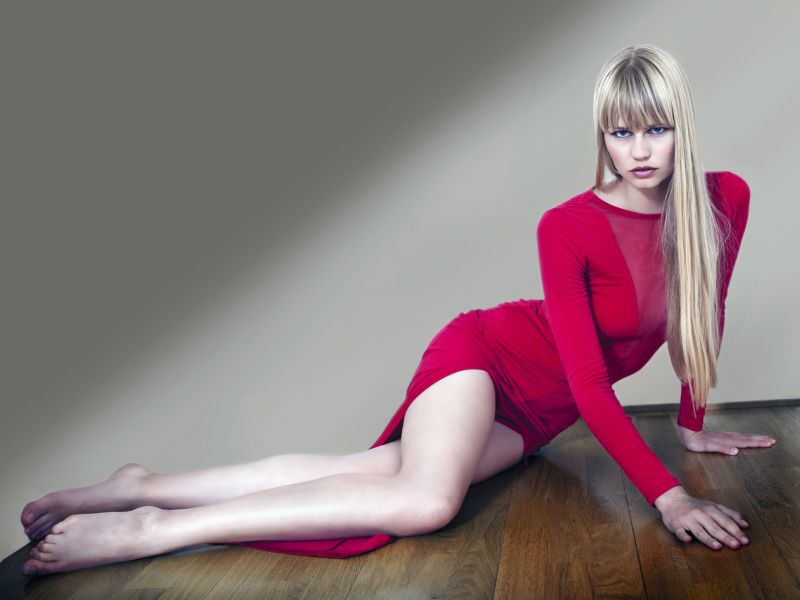 WEDNESDAY, Feb. 1, 2017 (HealthDay News) -- As the fashion industry gears up for New York Fashion Week next week, new research suggests that eating disorders are rampant on the runway.

In a survey, more than half of the models questioned said they face constant pressure to be dangerously thin or change the shape of their body.

"While acknowledgment of disordered eating within the fashion industry is not new, our research study shows the lengths that models are willing to take to achieve the industry's physical 'ideal,' and the extent to which models feel pressured by their agents and other industry professionals to compromise their health for their job," said study co-author Sara Ziff. She was a Harvard graduate student while doing the study.

In the survey of 85 models, the researchers found just over 62 percent said that within the past year they were asked to lose weight or alter the shape of their body by their modeling agency, a casting agent, a designer or another industry professional.

Of those models, 54 percent were warned they would not be able to find work if they didn't comply, and 21 percent were informed by their agency that they would be dropped. The researchers said they also found that just over 9 percent were told to get plastic surgery.

Of all the models surveyed, 56 percent said they had skipped meals, 52 percent had fasted, 24 percent had used weight-loss supplements or diet pills, and 8 percent had forced themselves to throw up.

Claire Mysko is CEO of the National Eating Disorders Association (NEDA). "Developing an eating disorder typically begins with a diet, with 35 percent of 'normal dieters' progressing to pathological dieting and, of those, 20 to 25 percent to partial or full-syndrome eating disorders," Mysko explained in a NEDA news release.

The study authors added that eating disorders can lead to serious health issues, such as infertility, permanent heart damage, organ failure and even death.

The findings were published online Jan. 31 in the International Journal of Eating Disorders.

In response to the report, a group of 35 well-known models wrote an open letter urging the fashion industry to focus on diversity, enabling people of all races, ages and sizes to be represented on the runway. The coalition also requested that models' health should become a priority.

"I am signing the letter because this matters and we should speak out," said model and NEDA ambassador Iskra Lawrence.

"I believe diversity and health are important and must be taken seriously, especially during a crucial time like New York Fashion Week. Let's celebrate those brands, influencers and media outlets who are looking after the well-being of models and are conscious of the impact that body image has on everyone," Lawrence added.

The models' call to action was underscored by efforts of the Model Alliance, a labor advocacy group, and NEDA. The groups are asking for people to support a public petition and voice their concerns on social media.

Ziff, a founding director of the Model Alliance, said, "Not only is this a serious labor issue within the fashion industry, this is also a far-reaching public health concern that reflects damaging attitudes in our society that need to be addressed."

Mysko added, "It's also our hope that health on the runway will translate into health in our homes. In fact, 69 percent of American elementary school girls who read magazines say the pictures influence their concept of the ideal body shape, while 47 percent say the pictures make them want to lose weight."