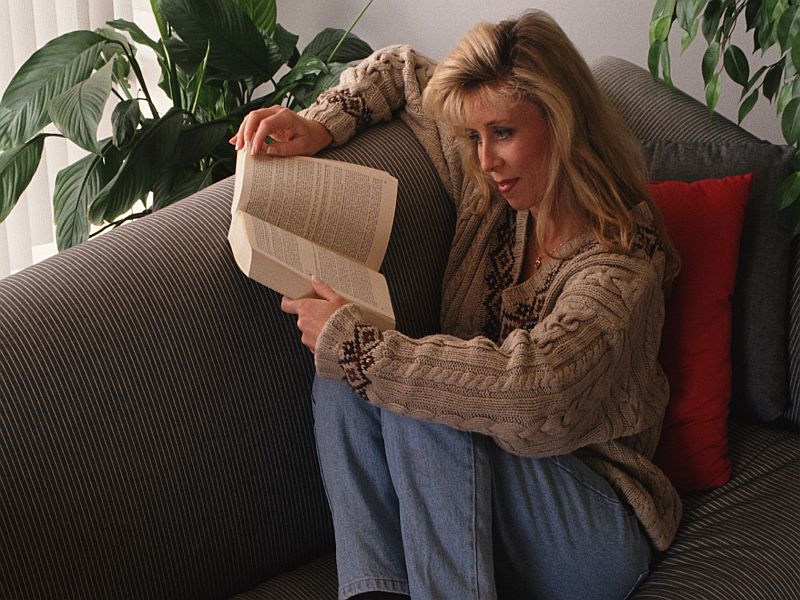 WEDNESDAY, Jan. 25, 2017 (HealthDay News) -- The risk of premature or early menopause is higher among women who began having menstrual periods at a young age and did not have children, a new report contends.

The new research included more than 51,000 women in Australia, Japan, the United Kingdom and Scandinavia.

The overall rate of premature menopause is 2 percent in the general populations of the countries in the study. The rate of early menopause in these countries is generally around 8 percent, the researchers said.

But for women who started having periods at an early age and had no children, the rates were 5 percent and 10 percent, respectively, the researchers found.

The study was published Jan. 25 in the journal Human Reproduction.

"If the findings from our study were incorporated into clinical guidelines for advising childless women from around the age of 35 years who had their first period aged 11 or younger, clinicians could gain valuable time to prepare these women for the possibility of premature or early menopause," lead researcher Gita Mishra, said in a journal news release.

Mishra is a professor of life course epidemiology at the University of Queensland in Australia.

The study findings suggest that doctors might want to consider women's reproductive health along with other lifestyle factors, such as smoking, when figuring out a woman's risk of early menopause, she said.

This would allow doctors "to focus health messages more effectively both earlier in life and for women at most risk. In addition, they could consider early strategies for preventing and detecting chronic conditions that are linked to earlier menopause, such as heart disease," Mishra explained.