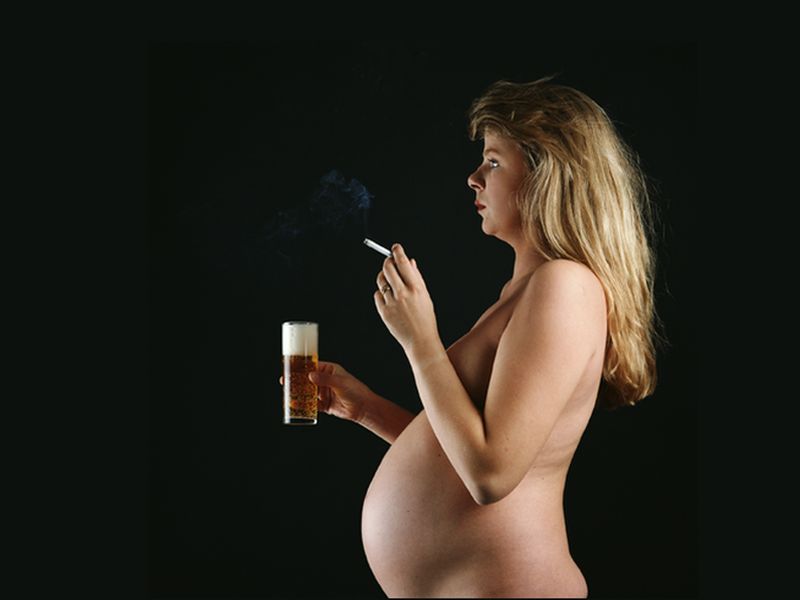 The syndrome refers to a group of conditions that include poor growth for the baby both in the womb and after birth, and mental, physical and developmental problems for the child that can last through adulthood, according to the U.S. National Institutes of Health.

Globally, an average of nearly 10 percent of women drink alcohol during pregnancy. But, the rate is as high as 45 percent in some countries, said researchers at the Centre for Addiction and Mental Health (CAMH) in Toronto.

The five countries with the highest alcohol use in pregnancy were Russia, United Kingdom, Denmark, Belarus and Ireland. As a region, Europe had a 2.6 higher prevalence of the syndrome than the global average.

The lowest levels of drinking during pregnancy and fetal alcohol syndrome were in the Eastern Mediterranean and South East Asia regions, where there are high rates of alcohol abstinence.

Not every woman who drinks alcohol during pregnancy will have a child with the syndrome.

"We estimated that one in 67 mothers who drink during pregnancy will deliver a child with FAS," said study author Dr. Svetlana Popova, a senior scientist at the center.

It's estimated that nearly 15 per 10,000 people worldwide have fetal alcohol syndrome. The factors that make a fetus most susceptible to harm from alcohol are unclear, the study authors said.

"The safest thing to do is to completely abstain from alcohol during the entire pregnancy," Popova said in a CAMH news release.

The report was published Jan. 13 in The Lancet Global Health journal.