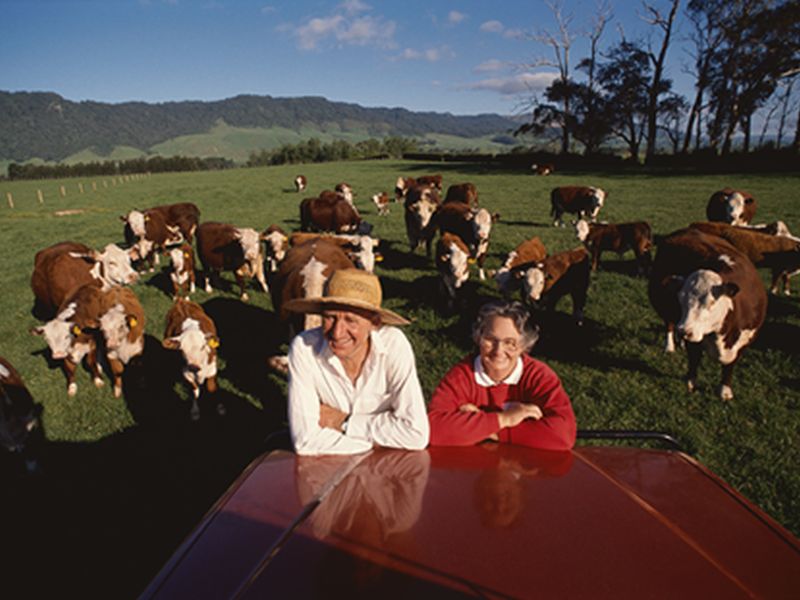 THURSDAY, Jan. 12, 2017 (HealthDay News) -- Americans who live in rural areas have a higher risk of death from five leading causes than people who live in urban locations, a federal study reveals.

In 2014, there were many potentially preventable deaths among rural Americans, including 25,000 from heart disease, 19,000 from cancer, 12,000 from accidental injuries, 11,000 from chronic lower respiratory disease and 4,000 from stroke, according to the U.S. Centers for Disease Control and Prevention.

"This new study shows there is a striking gap in health between rural and urban Americans. To close this gap, we are working to better understand and address the health threats that put rural Americans at increased risk of early death," CDC Director Dr. Tom Frieden said in an agency news release.

About 46 million Americans -- 15 percent of the nation's population -- live in rural areas. Several factors -- including economics, environment and demographic and social factors -- might put rural residents at a higher risk of these preventable causes of death, the researchers said.

Compared to city dwellers, rural Americans tend to be older and sicker. In addition, rural residents have higher rates of cigarette smoking, high blood pressure and obesity. They also get less leisure-time exercise and are less likely to use seatbelts than people who live in urban regions, the study authors said.

Rural Americans also have higher rates of poverty, less access to health care and are less likely to have health insurance, the findings showed.

The study found that deaths from accidental injuries were about 50 percent higher in rural areas than in urban areas. These fatalities were, in part, due to a higher risk of death from motor vehicle crashes and opioid overdoses.

Other factors include long distances between health care facilities and trauma centers, and slower access to specialized care, according to the report.

The findings were published in the Jan. 13 issue of the CDC's Morbidity and Mortality Weekly Report.