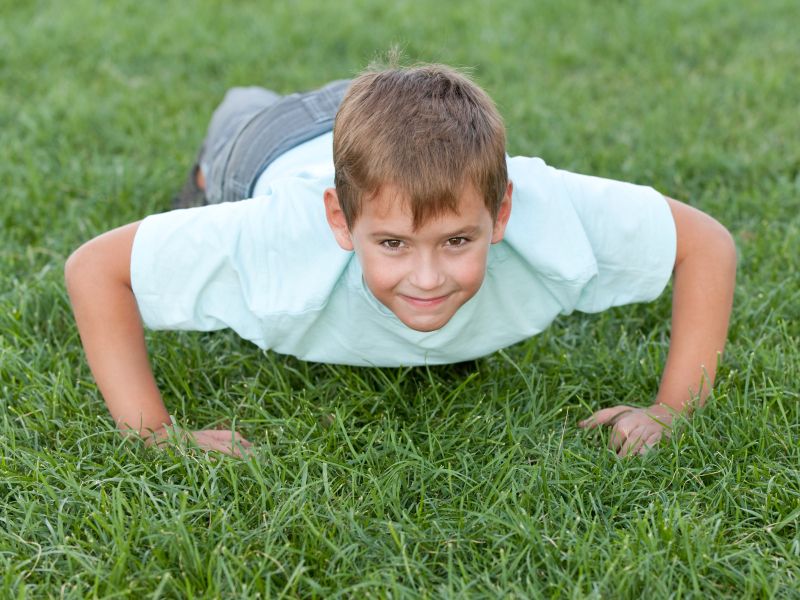 MONDAY, Jan. 9, 2017 (HealthDay News) -- Children with Crohn's disease and ulcerative colitis may be able to achieve relief without medications by eating a special diet, a small study suggests.

The diet includes non-processed foods, such as fruits, vegetables, meats and nuts. Over 12 weeks, the diet appeared to ease all signs of these inflammatory bowel diseases in eight of the 10 affected children, researchers report.

"The study shows that without other intervention, other changes, we can improve individuals' clinical as well as laboratory markers," said study author Dr. David Suskind. He's a professor of pediatrics and director of clinical gastroenterology at Seattle Children's Hospital.

"I'm not surprised," Suskind added, "primarily because preliminary studies ... opened our eyes to the idea that diet had an impact."

Inflammatory bowel disease (IBD) affects about 1.6 million Americans, according to the Crohn's and Colitis Foundation of America. Both Crohn's and colitis are believed to be autoimmune illnesses. The two conditions share symptoms such as abdominal cramps, diarrhea, rectal bleeding and/or constipation.

Standard treatments for Crohn's and ulcerative colitis may include steroids and other immune-suppressing drugs. Sometimes surgery is needed to remove damaged portions of the intestine.

Suskind and his team put the 10 patients on a special diet. The diet is known as the specific carbohydrate diet. No other measures were used to treat the study participants' active Crohn's or ulcerative colitis.

The diet removes grains, most dairy products, and processed foods and sugars, except for honey. Those on the specific carbohydrate diet can eat nutrient-rich foods such as fruits, vegetables, meats and nuts.

Suskind noted that scientists aren't sure exactly how dietary changes might control damage to the intestinal lining from inflammatory bowel disease (IBD), but that several theories are possible. First, it's known that diet affects the gut microbiome -- the array of bacteria in the digestive tract contributing to digestion and underlying the immune system.

"One of the likely reasons why dietary therapy works is it shifts the microbiome from being pro-inflammatory to non-inflammatory," he said.

"Another potential [reason] is there are a lot of additives in the foods we eat that can have an effect on the lining of the intestines. This diet takes out things deleterious to the mucus lining in the intestinal tract," Suskind said.

Lewis praised Suskind's new study, noting that despite its small size, it adds to growing research suggesting a potential therapeutic benefit from the specific carbohydrate diet to inflammatory bowel patients.

"Even our most effective [standard] therapies leave a proportion of patients with persistently active disease or the inability to completely heal the intestine," Lewis said. "Because of that alone, we need other therapeutic approaches."

Lewis is also a professor of medicine and clinical epidemiology at the University of Pennsylvania in Philadelphia.

Suskind and Lewis agreed that improvements experienced by children with inflammatory bowel disease on the specific carbohydrate diet should be possible with adult patients as well.

What is Crohn's disease? See Answer

The new research was published recently in the Journal of Clinical Gastroenterology.