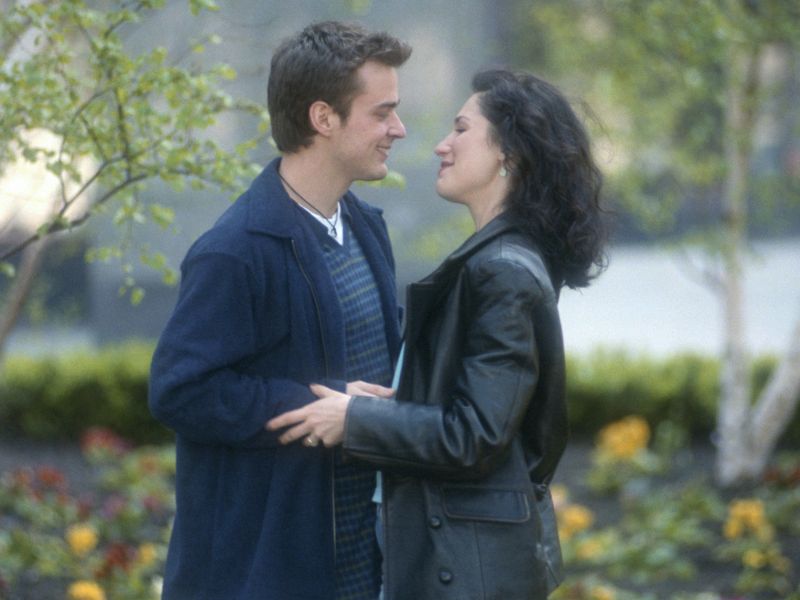 MONDAY, Jan. 9, 2017 (HealthDay News) -- Were you drawn to your spouse's eyes? Or perhaps it was a great sense of humor you thought drew you in?

British researchers say the true reason may be much more pragmatic -- your romantic fire may have been lit by your partner's college degree.

That's because your genes could drive you to a relationship with someone who has a similar level of education, a new study suggests.

The research included about 1,600 people in the United Kingdom. They were all married or living together. The researchers found that people with genes for high educational achievement tended to link up and have children with people with similar DNA.

Researchers already knew that people typically choose mates with similar traits -- a phenomenon dubbed "assortative mating." But, this is one of the first studies to suggest that genes play a role in selecting a partner with similar education levels, according to the researchers.

"Our findings show strong evidence for the presence of genetic assortative mating for education in the U.K.," said study co-leader David Hugh-Jones. He's a senior lecturer at the University of East Anglia School of Economics.

To see if this association could be influenced by other factors such as geographic proximity, Hugh-Jones and his team randomly matched up individuals with random partners with the same education levels and geographic areas. The researchers found the gene "scores" of the original couples showed greater similarities that the random pairs.

"The consequences of assortative mating on education and cognitive abilities are relevant for society, and for the genetic makeup and therefore the evolutionary development of subsequent generations," Hugh-Jones said in a university news release.

While the study didn't prove a cause-and-effect relationship, the researchers said this type of genetic selection could increase genetic and social inequality in future generations.

"When growing social inequality is, partly, driven by a growing biological inequality, inequalities in society may be harder to overcome and the effects of assortative mating may accumulate with each generation," Hugh-Jones said.

The study was published recently in the journal Intelligence.