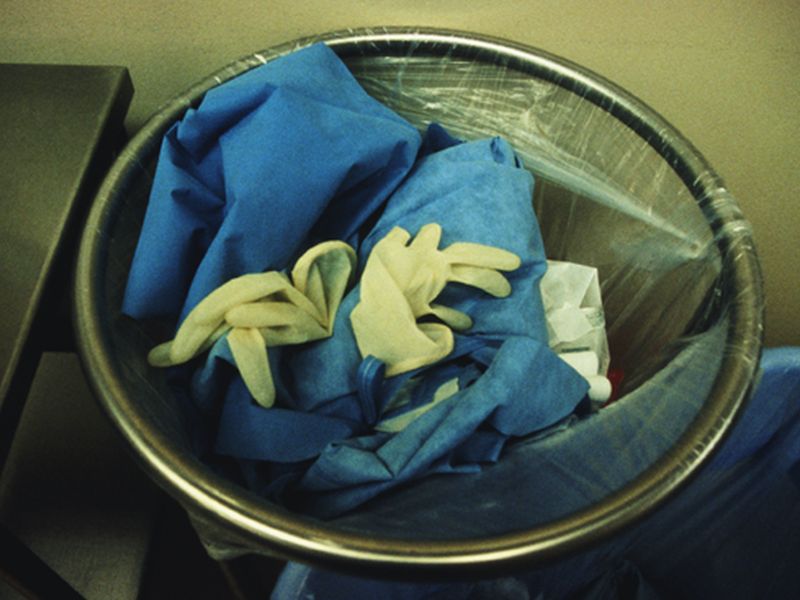 FRIDAY, Jan. 6, 2017 (HealthDay News) -- Rates of a deadly "superbug" called methicillin-resistant Staphylococcus aureus, or MRSA, have dropped steadily at hospitals and long-term care health care facilities run by the U.S. Department of Veterans Affairs over the past eight years, according to a new report.

Between 2007 and 2015, rates of monthly MRSA infections rates fell 37 percent in VA intensive care units. Infections in non-ICUs fell by about 30 percent, the study found.

Even larger reductions were seen in overall health care-acquired infections, which declined 80 percent or more in both ICUs and non-ICUs, researchers reported.

"We speculate that active surveillance was the primary driver of the downward trends seen in the VA," said study lead author Dr. Martin Evans, who is with the agency.

"Understanding how and why rates of MRSA have diminished in recent years is essential for the continued progress of effective prevention programs," Evans said in a VA news release.

Staph bacteria, including MRSA, are one of the most common causes of health care-associated infections. MRSA doesn't respond to standard antibiotic treatment, and can lead to fatal pneumonia and bloodstream infections.

Researchers led by Evans tracked the progress of this program from October 2007 to September 2015. After analyzing monthly reports on MRSA screenings, hospital culture and patient data, the team said the emphasis on MRSA infections prompted health care workers to improve their safety precautions.

In September 2015, only two MRSA infections were reported in VA intensive care units. Twenty occurred in non-ICUs, including three in spinal cord injury units, according to the study.

"As we seek to protect patients from MRSA and other resistant organisms, our study supports the need for strong infection prevention programs at every health care facility," Evans concluded.

The findings appear in the Jan. 1 issue of the American Journal of Infection Control.