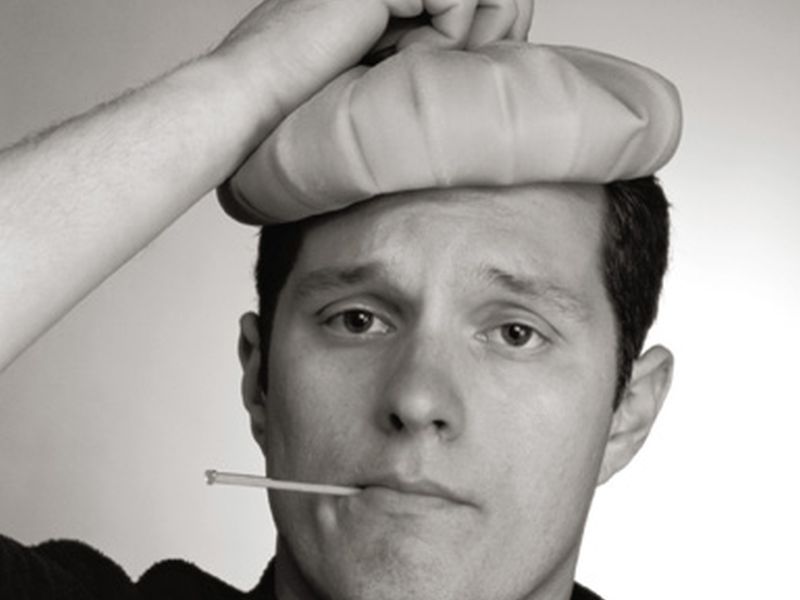 FRIDAY, Jan. 6, 2017 (HealthDay News) -- Flu season is in full swing and it's starting to look like a severe one, U.S. health officials said Friday.

That's why they're urging that the most vulnerable -- the very young, the elderly, the chronically ill and pregnant women -- get their shots before it's too late.

"We are still a few weeks from the peak of flu season, and then there's the second half of season to go," said Lynnette Brammer, an epidemiologist with the U.S. Centers for Disease Control and Prevention. "I would be surprised if this was the peak."

The prominent strain this time around is H3N2, which often signals a severe season that hits the oldest and youngest the hardest, she said.

Influenza H1N1 and influenza B viruses are also circulating throughout the country, she added.

Although the height of the flu season is approaching, it's not too late to get vaccinated. "It's not uncommon to see a second wave of influenza B go through after the wave of A," Brammer noted.

This year's vaccine contains all the circulating viruses, she said, but the vaccine may be less effective against predominant H3N2 virus.

"We would all like to have a better vaccine, but vaccine is still the best way to protect yourself against flu," Brammer added.

If you get vaccinated and still catch the flu, it may be milder than if you weren't vaccinated, she explained.

If you do get so sick with the flu that you're hospitalized, there are antiviral drugs that can help.

Tamiflu and Relenza are effective if taken early. That's particularly important for high-risk individuals, such as the elderly and people with chronic conditions, such as heart and lung disease, according to the CDC.

The heaviest flu activity is along the east and west coasts, but it's also circulating in the center of the country. "Flu is everywhere," Brammer said.

So get the shot soon, because it can take several weeks to produce enough antibodies to give you maximum protection, the CDC noted.

Most years, the vaccine is between 40 percent and 60 percent effective, according to the CDC.

In a typical flu season, flu complications -- including pneumonia -- send more than 200,000 Americans to the hospital. Death rates linked to flu vary annually, but have gone as high as 49,000 in a year, according to the CDC.

Hospitalizations for flu are continuing to increase with the highest rate among the elderly, Brammer said.

The CDC recommends that anyone aged 6 months and older get a flu shot. Besides the elderly and the chronically ill, pregnant women also fall into the high-risk group in need of vaccination.

Also, mothers of newborns need a flu shot to help protect their infants, who can't be vaccinated until they're 6 months old.

One recent change in guidelines is that the nasal spray vaccine is not recommended because it's less effective than a shot.