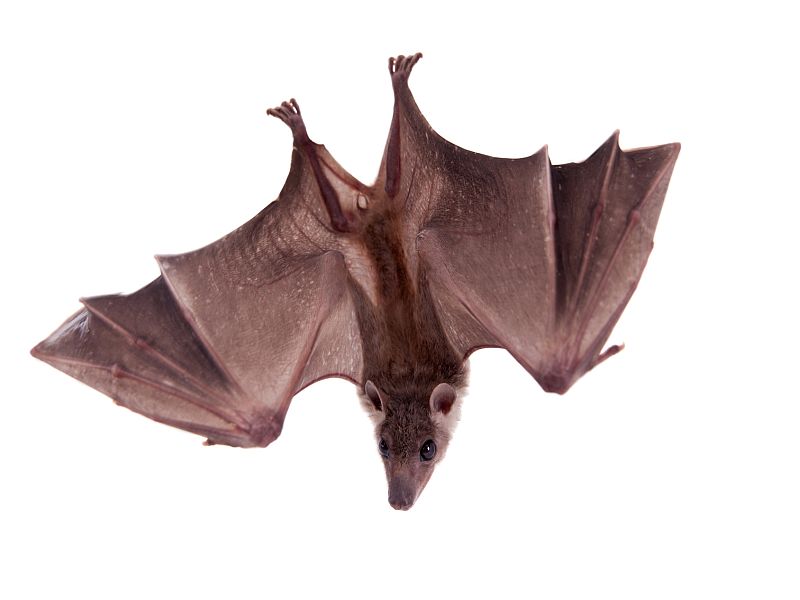 White-nose syndrome has led to declines of 90 percent or more in the numbers of several bat species, including the little brown bat.

The fungal disease continues to afflict bats in the United States and Canada, disrupting their hydration and hibernation cycles, and leading to death. The fungus is transmitted from bat to bat.

Now, some groups of little brown bats in New York state seem resistant to the disease, according to scientists at the University of California, Santa Cruz.

The researchers found that little brown bat populations in New York state that had stabilized after initial declines in numbers had much lower infection levels at the end of winter than populations still in decline.

"Populations of little brown bats have declined dramatically across their range. There have been several reports that populations in New York, where the disease was first introduced, are no longer declining, but no one understood why," first author Kate Langwig said in a university news release.

"This study is the first to indicate that little brown bats appear to have evolved resistance to the disease," added Langwig, who was at UCSC at the time of the study.

It's not known how this resistance developed.

"It could be changes in arousal behavior, differences in skin microbes, or an activation of the immune response by bats after infection has reached a moderate level. Future studies are needed to uncover these details," Langwig said.

While this study is good news for some colonies of little brown bats, the flying mammals aren't in the clear yet. "Other species show little sign of being able to persist with the disease," she noted.

The findings were published Dec. 5 in the journal Philosophical Transactions of the Royal Society: Biological Sciences.