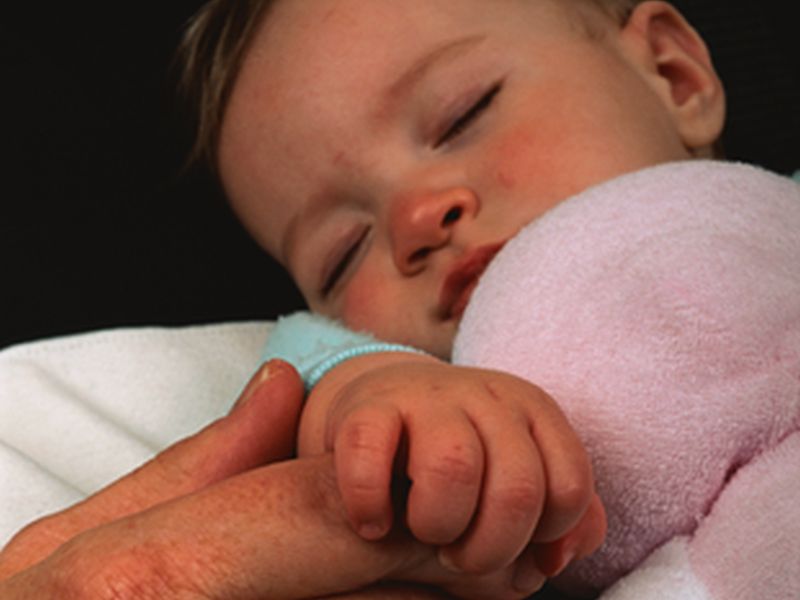 Researchers discovered traces of THC (tetrahydrocannabinol) in urine samples from babies and toddlers in Colorado whose parents smoked marijuana.

The researchers also found that children exposed to marijuana smoke are more likely to be exposed to tobacco smoke, which increases their risk for health problems.

The study was published Dec. 2 in the journal Pediatric Research.

"While documenting the presence of metabolites of THC in children does not imply causation of disease, it does suggest that, like tobacco smoke, marijuana smoke is inhaled by children in the presence of adults who are using it," said study author Karen Wilson, of the Icahn School of Medicine at Mount Sinai in New York City.

Further research is needed to determine the potential threats secondhand marijuana smoke poses to children, she and her colleagues said in a journal news release.

In areas where marijuana is legal, health facilities should ask parents about their marijuana use so that those who do smoke marijuana at home can be advised how to reduce potentially harmful secondhand smoke exposure of their children, Wilson said.

The babies were between 1 month and 2 years old. All were hospitalized with bronchiolitis, a lower respiratory tract infection. Marijuana is legal in Colorado.