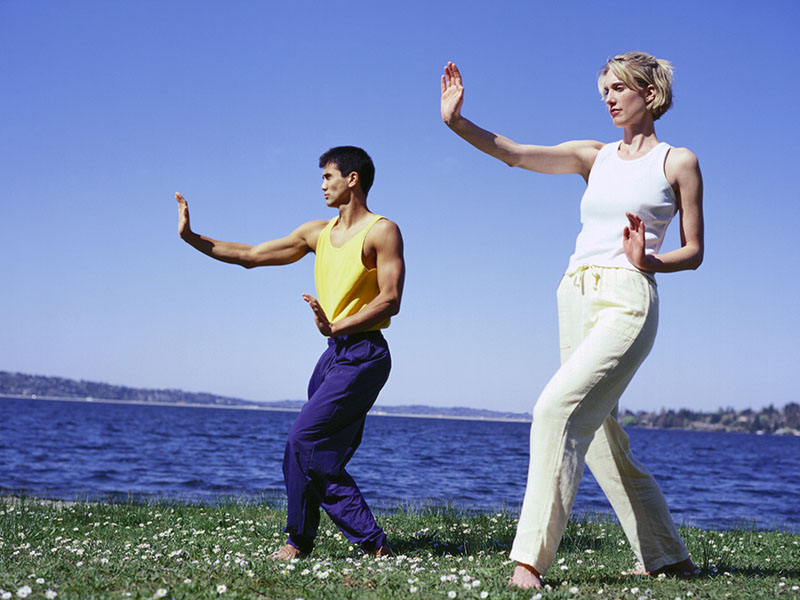 Most of the veterans involved in the program said they would recommend Tai Chi to a friend, according to the study published Dec. 8 in the journal BMJ Open.

One psychiatrist with experience treating PTSD said the approach might have merit.

"Tai Chi is an ancient exercise developed in China, originally a form of martial arts, which has evolved into a holistic practice that addresses mind, body and spirit," explained Dr. Shawna Newman. She's a psychiatrist at Lenox Hill Hospital in New York City.

"The practice of Tai Chi has already shown promising clinical results in research involving a wide spectrum of symptom relief for a variety of patients," Newman noted.

However, she stressed that the small group size in the study limits its impact, and larger trials need to be done.

Grace Rowan is a nurse and Tai Chi instructor at Winthrop-University Hospital in Mineola, N.Y. She wasn't surprised by the findings, saying that, "those who practice Tai Chi also experience improved psychological well-being and mental calmness."

Tai Chi, "should be considered beneficial for veterans who are struggling with anxiety and other symptoms relating to stress," Rowan believes.

According to background information in the new study, about 23 percent of U.S. veterans seek VA services to help ease PTSD symptoms -- much higher than the 8.7 percent observed in the general population.