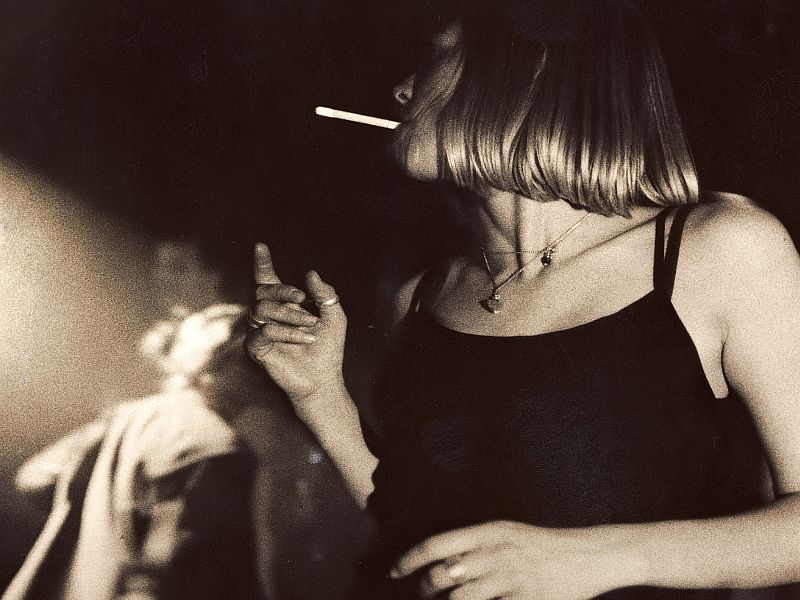 Even a single daily cigarette can raise your odds for an early death, the research showed.

"There is no safe level of exposure to tobacco smoke," said study author Maki Inoue-Choi, who's with the division of cancer epidemiology and genetics at the U.S. National Cancer Institute (NCI).

"Smoking cessation benefits all smokers, regardless of how few cigarettes they smoke," she added in an institute news release.

In the study, Inoue-Choi's team tracked data on more than 290,000 older Americans, aged 59 to 82. The investigators wanted to assess the risks of "light" smoking -- defined as 10 or fewer cigarettes a day.

All of the smokers were asked about their smoking habits at nine different points in their lives, beginning with before they turned 15 until after they reached the age of 70.

It's never too early -- or too late -- to quit smoking, either. The study showed that the risk of an early death was lower for former light smokers than those who remained light smokers. And the younger they were when they quit, the lower their risk, the NCI team found.

Two doctors who work with smokers as patients weren't surprised by the findings.

"There is simply no safe level of smoking," said Dr. Len Horovitz, a pulmonary specialist at Lenox Hill Hospital in New York City. "Smoking cessation is imperative, but never starting to smoke is even better."

Patricia Folan directs the Center for Tobacco Control at Northwell Health in Great Neck, N.Y. She said, "My experience with low-intensity smokers is that they often don't consider themselves 'real' smokers. When asked if they smoke, they will often respond that they do not."

"Merely asking patients if they smoke may not be sufficient to elicit accurate responses to the question," she reasoned. "Perhaps a better question would be, 'When was the last time you smoked?', thus providing the opportunity for patients to give a more precise answer about whether they smoke at all and how much."

The study was published Dec. 5 in the journal JAMA Internal Medicine.