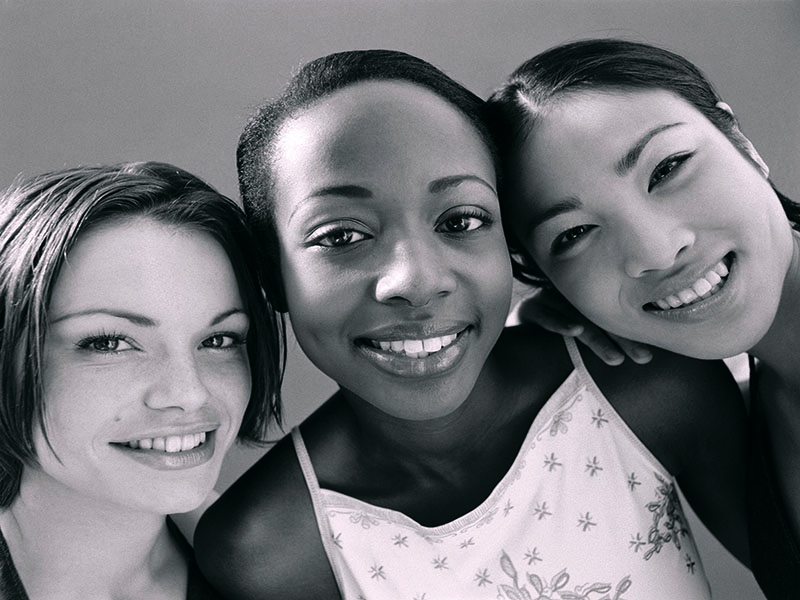 Along with common risk factors, neighborhood environments should probably be given more attention when looking for potential factors linked to teen mental health problems, said study author Louis Donnelly. He's a postdoctoral research associate at the Bendheim-Thoman Center for Research on Child Wellbeing at Princeton University in Princeton, N.J.

"Notably, whether a child grew up in a higher- or lower-income household, the associations were similar. The findings can be generalized across different city contexts," he added.

About 14 percent of adolescents in the United States have had depression or a mood disorder. Eight percent have been severely impaired from an anxiety disorder, the study said.

The study included information on more than 2,200 children born in large U.S. cities. The information was collected between 1998 and 2000.

The study authors wanted to see if "neighborhood collective efficacy" -- a blend of social cohesion and shared expectations for social control -- was linked to better teen mental health.

The teens evaluated their own mental health at age 15. Parents provided "collective efficacy" information when their children were 3, 5 and 9. Parents ranked their agreement with statements such as, "People around here are willing to help their neighbors," or "People in this neighborhood generally don't get along with each other."

Another scale asked parents to express their belief in statements demonstrating that neighbors would be likely to intervene or get involved in scenarios such as, "Children were spray-painting buildings with graffiti," or "Children were showing disrespect to an adult."

"There are really two [measurements] that are distinct, one being social cohesion and mutual trust. This is the idea of believing that people in your neighborhood share similar values and can be relied on for support," Donnelly explained.

"The second dimension relies on informal social control," he added. "We measured that based on the extent to which families and other adults can be relied upon to intervene . . . [such as] if a fight broke out in the street or children are not attending school."

Maurice Elias said he wasn't at all surprised by the study findings. He's a professor of psychology at Rutgers University in Piscataway, N.J.

"The idea that being in a supportive environment would be good for children's mental health shouldn't be a revolution," said Elias, also director of the Rutgers Social-Emotional and Character Development Lab. "It's always nice when research helps confirm common sense. I see this as one of those examples."

The study appears in the November issue of the journal Health Affairs.