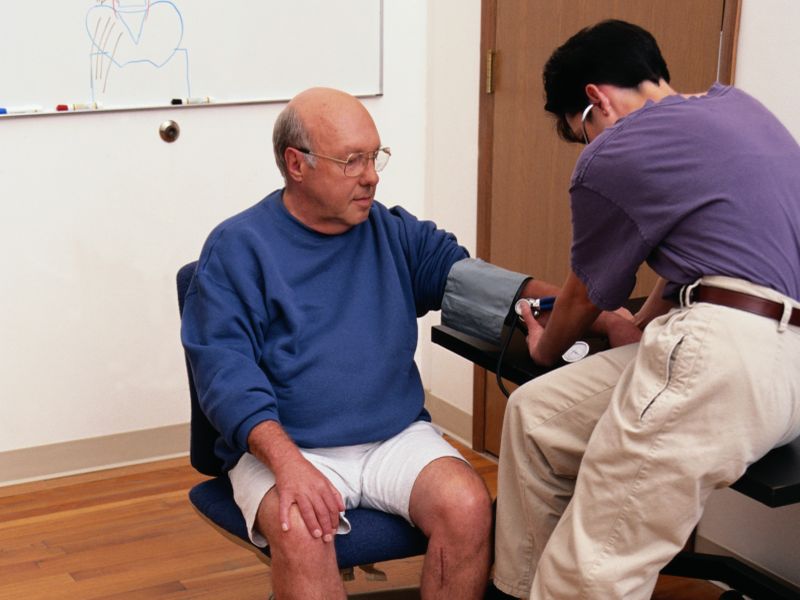 The study revealed misconceptions some patients had about atrial fibrillation.

"This helps us see gaps in knowledge and understanding," said lead author Emily O'Brien, from the Clinical Research Institute at Duke University in Durham, N.C.

Just 13 percent of patients said their main source of information about atrial fibrillation was the internet, while nearly 73 percent said it was their doctor, the study revealed.

"We thought in this day and age, we would see a higher proportion relying on the internet or family and friends for information," O'Brien said in a university news release. "But an encouragingly high proportion are relying on their provider.

"We really want to make sure we avoid any misconceptions about the condition and how it's treated. This provides a good starting point for future interventions and education for patients in this group," she said.

The study was scheduled to be presented Monday at the annual meeting of the American Heart Association, in New Orleans. Findings released at meetings are usually considered preliminary until published in a peer-reviewed journal.