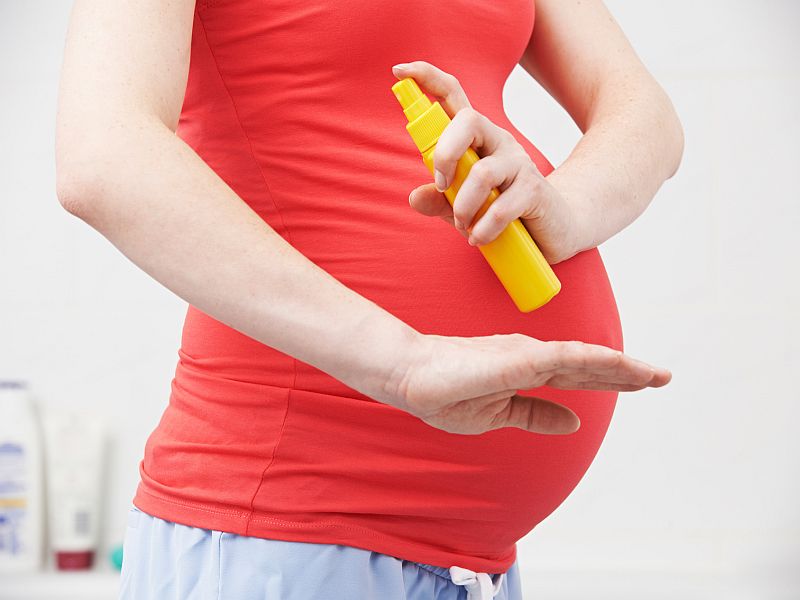 Scientists found the virus appears to trigger a delay in the vagina's immune response. This delay allows the virus to go undetected, putting a fetus at greater risk for infection as well, the Gladstone Institute scientists explained.

"Our research supports epidemiological studies showing that women are at a greater risk for Zika infection," senior study author Shomyseh Sanjabi, an assistant investigator at Gladstone, said in a news release from the San Francisco-based research organization.

"What's more, the dampened vaginal immune response is especially concerning, because it gives the virus more time to spread to the fetus if a woman is pregnant or becomes pregnant during the course of infection," Sanjabi added.

Zika virus is typically spread by the bite of an infected mosquito, but it can be spread through sex. In most people, the symptoms are mild. But infection during pregnancy can cause babies to be born with severe birth defects that include microcephaly, where the brain and head are abnormally small.

Maternal Zika infection has been tied to thousands of cases of microcephaly -- primarily in Brazil -- since the Zika outbreak began in South America in April 2015.

For the new study, the researchers infected female mice with Zika either vaginally or through mosquito bites.

Normally, when cells are infected, they typically release interferon -- a molecule that acts as the body's first line of defense against harmful germs. Interferon then starts to fight the virus and prompts the immune system to attack, the researchers explained.

However, the new study found that after three days, the mice bitten by Zika-carrying mosquitoes had a much stronger immune response than those infected through the vagina. In fact, the researchers reported that the vaginally infected mice had no detectable interferon and high levels of the virus in their vaginas.

"We were very surprised about the lack of an interferon response," said study first author, Shahzada Khan, a postdoctoral scholar in Sanjabi's laboratory.

"Interferon is elicited as the first step in an immune response, and the fact that we barely detected it in the vagina was very alarming," Khan said in the news release. "Without interferon, the rest of the immune system cannot be triggered efficiently, making it extremely difficult for the body to fight viral infections."

The immune systems of the mice infected vaginally didn't begin to fight off the virus until it had spread to the lymphoid tissues about a week later. The mice eventually cleared Zika from their system, but traces of the virus were still found in the vagina, the researchers said.

The study authors found, however, that priming the vagina with an inflammatory drug had a protective effect against the virus, prompting the release of interferon and enabling the mice to get rid of the virus completely within a couple of days.

More research is needed to determine if this approach could help protect women from sexually transmitted Zika virus. However, research with animals doesn't always pan out in humans.

Studies have already shown that Zika can remain in men's semen for months. To help prevent transmission during sex, the U.S. Centers for Disease Control and Prevention recommends that men who have traveled to regions with ongoing Zika infections use condoms for six months, even if they have no symptoms of infection.

The new study findings were published Nov. 16 in the Journal of Experimental Medicine.