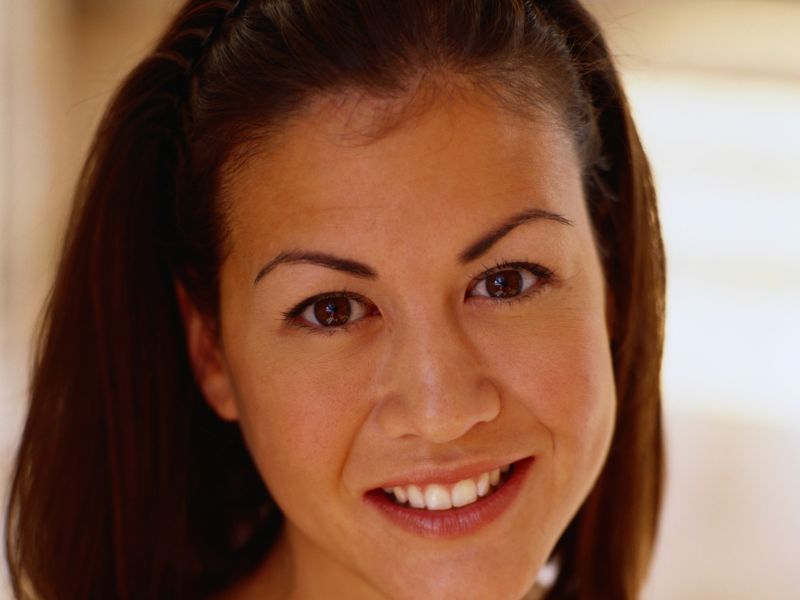 If bowel movements feel comfortable, then it's likely all is well, said Dr. Gabriel Neal, a family medicine doctor and clinical assistant professor at Texas A&M College of Medicine.

"Normal bowel movements are relatively soft but dense. They should be any shade of brown or green," Neal said in a college news release.

Viruses and bacteria in the intestinal tract can cause stool discoloration, diarrhea or blood in the stool. The color of the blood can help your doctor pinpoint the location of the infection.

"If an infection is in the lower intestines or colon, then the blood in your stool is going to be red. If you find black blood, then the blood has oxidized and is from higher up in your digestive tract, such as the stomach or upper intestines," Neal said.

People with gallbladder disease sometimes have white stools, so if you ever notice white bowel movements, contact your doctor, he said.

It's also important to pay attention to bowel movement frequency.

"If you're having bowel movements three times per week or less, then that is the common definition of constipation. On the other side, more than six times per day for adults is too much," Neal said.

Also, a sudden change in bowel movements could be a sign of underlying conditions.

"Don't ignore a significant change in bowel movement patterns -- in terms of frequency or their form," Neal said.

"If bowel movements hurt, are frequently strained or just look or feel different, then these problems should be addressed," Neal said. Your doctor can suggest dietary changes or perhaps recommend some medication to help, he added.

Talking about your bowel movements may be taboo in polite conversation, but don't hold back potentially vital information from your doctor, Neal noted.

"Bowel movements are natural and will happen throughout your entire life. It's important to have an open discussion with your physician to make sure your digestive system is working most efficiently," Neal concluded.