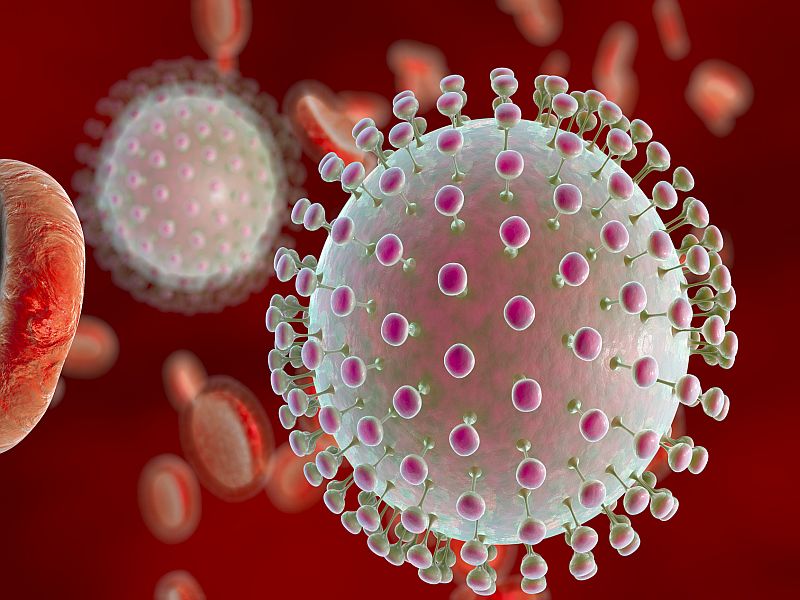 These stem cells replace lost or damaged neurons throughout adulthood. And they are believed to be critical to learning and memory, according to the scientists at The Rockefeller University in New York City and the La Jolla Institute for Allergy and Immunology in California.

"This is the first study looking at the effect of Zika infection on the adult brain," said Joseph Gleeson, head of the Laboratory of Pediatric Brain Disease at Rockefeller.

"Based on our findings, getting infected with Zika as an adult may not be as innocuous as people think," he said in a La Jolla Institute news release.

Another one of the researchers agreed.

"Zika can clearly enter the brains of adults and can wreak havoc," said Sujan Shresta, an associate professor of inflammation biology at the La Jolla Institute.

"But it's a complex disease -- it's catastrophic for early brain development, yet the majority of adults who are infected with Zika rarely show detectable symptoms. Its effect on the adult brain may be more subtle, and now we know what to look for," Shresta said.

The researchers worked on the effects of Zika with adult brain cells in mice, although research on animals often does not produce the same effect in humans.

Further study is needed to determine if Zika does the same damage to adult brain cells in humans, and whether it might have long-term effects or the potential to alter behavior, the scientists said.

Zika infection during pregnancy can cause severe brain abnormalities in developing fetuses, the most common of which is microcephaly, where the brain and head are abnormally small. Thousands of babies have been born with these defects, mostly in Brazil, since the outbreak began in South America in April 2015.

"The virus seems to be traveling quite a bit as people move around the world," Gleeson said. "Given this study, I think the public health enterprise should consider monitoring for Zika infections in all groups, not just pregnant women."