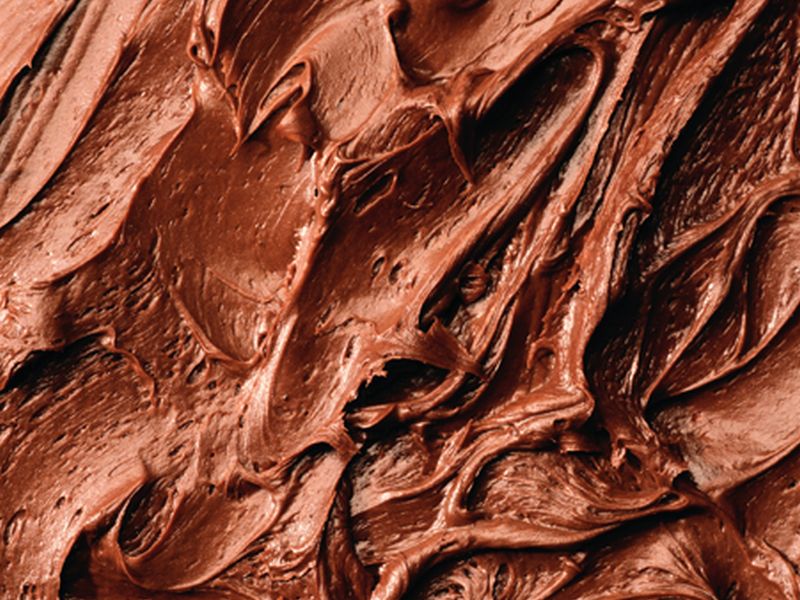 THURSDAY, Oct. 20, 2016 (HealthDay News) -- A new analysis of existing studies provides more support for the idea that cocoa in chocolate may actually be good for you.

But be cautious if you're tempted to raid the candy aisle: While it seems to be beneficial, the impact of chocolate on day-to-day health isn't clear.

And the researchers aren't ready to offer recommendations about exactly how much chocolate -- and what type -- provides benefits that outweigh its unhealthy effects.

Whatever the case, "when balancing the benefits and risks," said study lead author Xiaochen Lin, users "shouldn't ignore the calories and sugar that may come with chocolate." Lin is a graduate student at Brown University in Providence, R.I.

At issue: What do we know overall about the health effects of flavanols -- a component of the cocoa in chocolate -- on cardiovascular and metabolic systems? To gain more perspective, Lin and her colleagues reviewed 19 controlled trials that involved a total of 1,131 participants eating cocoa flavanols or a placebo.

The participants assigned to consume the flavanols either ate or drank as little as 166 milligrams a day or as much as 2,110 milligrams. They consumed the foods for as little as two weeks or as long as a year.

The amount of flavanols is not standard among chocolate products. A 2011 study in the Journal of Agricultural and Food Chemistry found that flavanol levels varied widely among popular dark chocolate candy products, although there were more than in milk or white chocolate.

With funding from the U.S. National Institutes of Health and the Mars candy company as well as the American Heart Association and drug maker Pfizer, the researchers found that those who ate the cocoa flavanol foods had lower levels of triglycerides, potentially boosting cardiovascular health. Also, tests suggested their bodies were doing a better job of controlling inflammation and blood sugar.

And "good" cholesterol levels also rose slightly in those who ate the cocoa flavanol foods, the analysis showed.

According to Lin, these differences were "small-to-modest" but still significant from a statistical perspective. The studies also suggest that the effects are the same regardless of whether people are overweight or have certain other health problems.

At this point, Lin said, there's no way to know whether the apparent beneficial effect of chocolate will actually affect people's health in a significant way. The authors of the analysis are calling for more research to gain insight into how the "short-term" apparent benefits revealed by the studies may affect people over the long term.

For now, Lin and her colleagues don't know what to tell people about the best levels of chocolate consumption. However, the researchers do note that most of the studies looked at dark chocolate (also known as "bittersweet" or "semisweet" chocolate) specifically.

According to the University of Michigan, dark chocolate has high levels (more than 60 percent) of cocoa and little or no added sugar.

"The findings from the current study apparently shouldn't be generalized to different sorts of chocolate candies or white chocolates" since they could have different levels of sugar and fat, said study co-author Dr. Simin Liu. He is director of the Center for Global Cardiometabolic Health at Brown University.

John Finley, an adjunct professor of nutrition and food sciences at Louisiana State University, said cocoa flavanols may be beneficial because they fight off inflammation, which is linked to diabetes and heart disease.

Cocoa "is likely to be beneficial along with other approaches to improving health," he said. But, he added, "cocoa is frequently combined with high-sugar products, which would be likely to cancel any benefits."

Finley, who was not involved with the study, recommends taking cocoa flavanols through cocoa supplements -- they are available in sugar-free forms -- or as an addition to otherwise beneficial foods.

"I actually add it to oatmeal every day," he said, sprinkling on 25 grams of cocoa -- roughly 2 rounded tablespoons.

"I also suggest the extra-dark cocoa. It tastes better and may have more benefits," Finley said.

The report was published recently in The Journal of Nutrition.