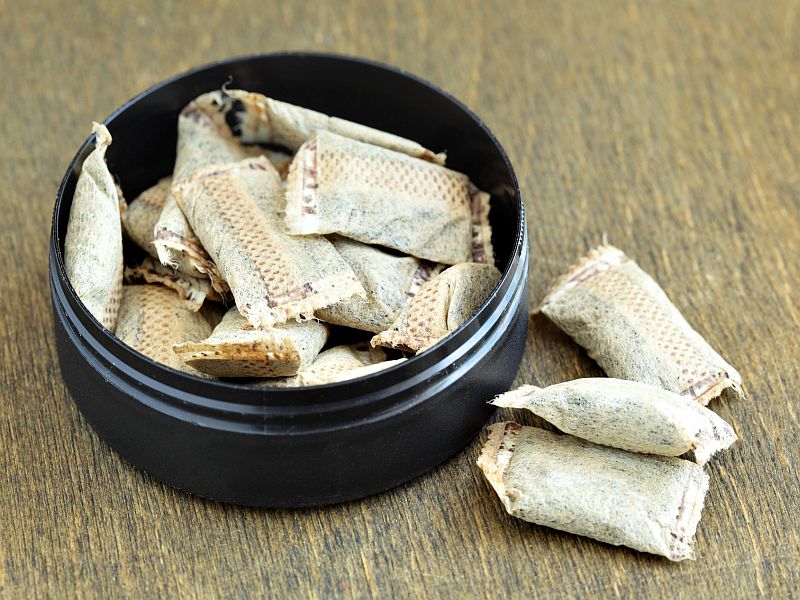 "Snus has been suggested as a less harmful alternative to smoking because it lacks the combustion products of smoking that are associated with cancer risk," said study co-first author Kathryn Wilson. She is a research scientist at the Harvard T.H. Chan School of Public Health in Boston.

"However, we found that men with prostate cancer who used snus were at increased risk of premature death," Wilson said in a Harvard news release.

Snus -- pronounced like "goose" -- is used mainly in Sweden but is also available in the United States. Often sold in tea bag-like sachets, the powdered tobacco product is placed under the upper lip for extended periods, the researchers explained.

Among patients whose cancer had not spread, those who used snus but did not smoke were three times more likely to die from prostate cancer than those who never used tobacco, the study found.

"There is some evidence from animal studies that nicotine can promote cancer progression, and snus users have high blood levels of nicotine," said study co-author Sarah Markt, a research associate at Harvard. Even though it's a smokeless product, snus users are also exposed to other carcinogens in tobacco, she added.

"Taken together, this suggests that the health effects of smokeless tobacco products should be carefully studied by public health officials," Markt said.

The study was published Oct. 12 in the International Journal of Cancer.