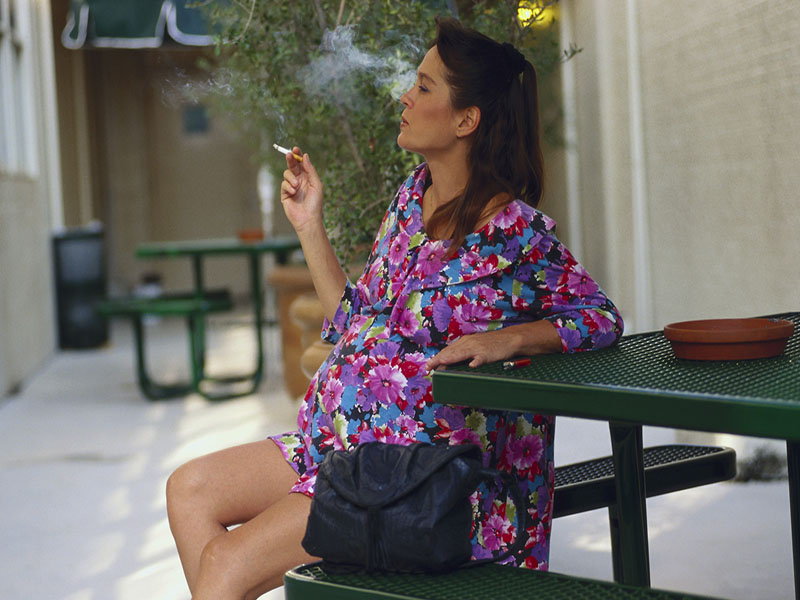 Cesarean sections, preterm and breech (backward) births, smoking while pregnant, and unusually large or small babies were all associated with increased risk for the mental health disorder, Swedish researchers reported.

"The specific causes of OCD are unknown," said lead researcher Gustaf Brander, from the Center for Psychiatry Research at the Karolinska Institute in Stockholm.

People with OCD have uncontrollable recurring thoughts they try to deal with by repeating certain behaviors over and over, according to the U.S. National Institute of Mental Health (NIMH). For example, someone with a heightened fear of burglars might continually recheck the door locks. About 1 percent of adult Americans have the condition, which can interfere with daily life, the NIMH says.

While the new findings show an association between certain perinatal factors and an increased risk for OCD, Brander said they don't prove they actually cause the disorder.

But, "together with other ongoing gene discovery efforts, the results pave the way for a deeper understanding of the causes of OCD," he said.

Previous studies have linked pregnancy and birth complications to other psychiatric ills, including schizophrenia, autism and attention deficit hyperactivity disorder. And variations in fetal growth have been linked with brain development through adolescence, the researchers said in background notes.

For the study, Brander and colleagues collected data on 2.4 million children born in Sweden between 1973 and 1996 and followed them through 2013. More than 17,000 of them developed OCD, and their average age at diagnosis was 23.

Besides smoking, method of delivery and birthweight, Brander's team found that a low Apgar score -- an assessment of overall infant health in the minutes after birth -- also indicated a greater risk of OCD.

And, the more of these individual elements an infant experiences, the greater the odds of developing OCD. One risk factor upped the likelihood by 11 percent; five or more raised it to 51 percent, the researchers found.

The study findings held after accounting for other family conditions, such as socioeconomic status or parental mental illness, the researchers said.

The report was published online Oct. 5 in the journal JAMA Psychiatry .

Nearly 50 percent of those in the study who developed OCD had one of the risk factors at birth, noted Dr. James Leckman, a professor of child psychiatry at Yale University's Child Study Center in New Haven, Conn.

"There is a fairly strong indication that for some individuals with OCD there is risk that gets started very early in development, even during the prenatal period," said Leckman, co-author of an accompanying journal editorial.

He believes a genetic risk for OCD coupled with environmental factors may trigger the condition.

"Some of these are not ones that you can prevent, but others, like smoking, can be [prevented]," said Leckman.