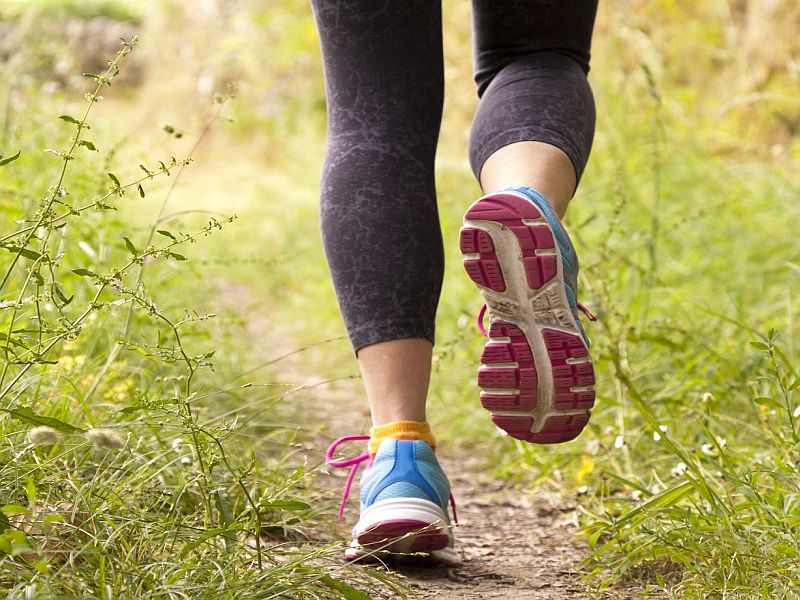 TUESDAY, Oct. 4, 2016 (HealthDay News) -- Fitness trackers may be trendy, but there's no evidence these devices raise activity levels enough to improve health, even with financial rewards, a new study suggests.

Many U.S. employers have incorporated wearable devices into their employee wellness programs, although rigorous evidence on their long-term health impact is lacking.

Now researchers have reported results of a controlled trial to test activity trackers. They compared full-time employees using the devices under various conditions with a control group.

And the news is "not good," said study lead author Eric Finkelstein, a professor at Duke-National University of Singapore Medical School.

"Our study calls into question all of it: We don't really find evidence of step increases in the short term, and there's no evidence that there's any health effects in the intermediate term," Finkelstein said.

The Singapore research team behind the new study used Fitbit Zip, a popular clip-on fitness tracker that retails for about $60 in the United States.

The year-long study involved 800 full-time workers from 13 employers in Singapore. Volunteers paid 10 Singapore dollars -- just over $7 in U.S. currency -- to enroll in the program.

Workers were randomly assigned to one of four groups: a Fitbit, a Fitbit plus receiving cash, a Fitbit plus charity-based incentives or a control group.

Incentives were tied to meeting weekly step goals. Participants in the two incentive groups could earn about $11 in U.S. currency for logging 50,000 to 70,000 steps a week and double that amount if they exceeded that goal.

To keep the other participants engaged, small weekly cash incentives (less than $3 U.S.) were paid, no matter how many steps they recorded.

At six months, the cash group was more active than the control group. It was also the only group with an increase in daily steps compared with baseline measurements.

But when incentives were discontinued, only 10 percent of participants from all groups were still using the device.

By the end of the 12-month study period, the incentive group's activity levels "not only went back to baseline, they actually did a little worse," Finkelstein said.

The study was published Oct. 4 in The Lancet Diabetes & Endocrinology.

In a prepared statement, Fitbit Inc. said, "Numerous published studies, along with internal Fitbit data, continue to demonstrate the health benefits of using a fitness tracker combined with a mobile app to support health and fitness goals."

Harry Wang, director of health and mobile product research at Park Associates, a Dallas-based market research firm, said the study is one of the largest randomized trials of its kind and appears to be well-designed.

But, he noted, it was conducted from 2013 to 2014. Since then, "the industry has become much smarter" about combining technology and incentives for the best impact on users, Wang said.

Instead of offering a generic fitness device, employers are looking to offer different types of tracking devices targeting specific health conditions among their employees, Wang explained. For example, an Apple Watch may be appropriate for obese individuals to track exercise minutes; a sleep tracker may be a better choice for relatively healthy people, he said.

Courtney Monroe, an assistant professor of health promotion, education, and behavior at the University of South Carolina, sees opportunities for future research.

A smaller, University of Pittsburgh study published Sept. 20 in the Journal of the American Medical Association found that young adults who paired fitness trackers with diet and physical activity actually lost fewer pounds after two years than a similar group who didn't use the devices.