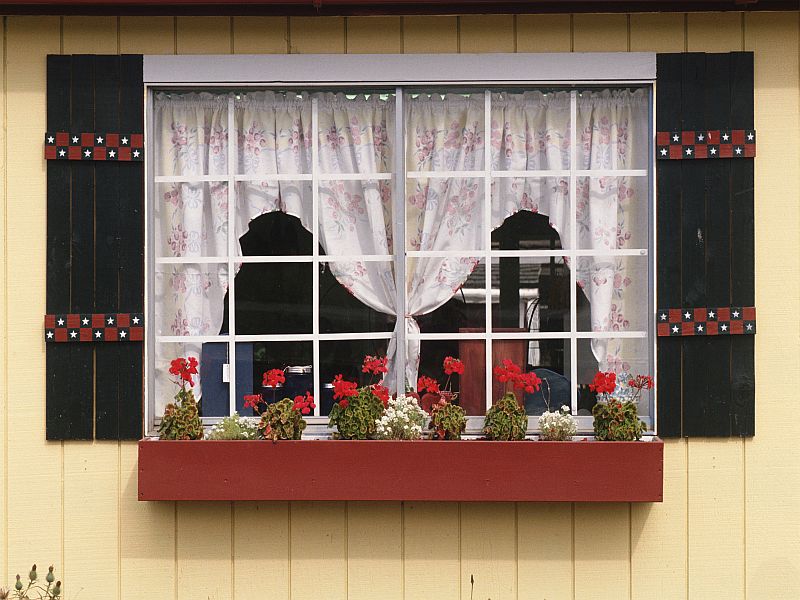 The research included 69 people with moderate to severe COPD. The disorder includes emphysema and chronic bronchitis. Symptoms include shortness of breath, coughing and wheezing.

The patients spent most of their time indoors. On days they did go outside, they did so for an average of two hours.

As indoor temperatures rose, COPD symptoms increased in severity, and people had to use their "rescue" inhalers more often. These effects were even greater if there were higher levels of indoor air pollution, the study authors said.

The effects of higher indoor temperatures were felt immediately and lasted for one to two days, the authors said.

The findings were published Sept. 30 in the Annals of the American Thoracic Society.

"Previous studies have found that the elderly are particularly vulnerable to the effect of heat and more likely to die or be hospitalized during heat waves," lead author Dr. Meredith McCormack said in a journal news release. She's an associate professor of medicine at Johns Hopkins University School of Medicine in Baltimore.

McCormack said the researchers believe this is the first study to find a link between indoor temperatures, indoor air pollution and COPD symptoms.

"Given that participants spent an overwhelming majority of their time indoors, which we believe is representative of patients with COPD generally, optimizing indoor climate and reducing indoor pollution represents a potential avenue for improving health outcomes," McCormack said.