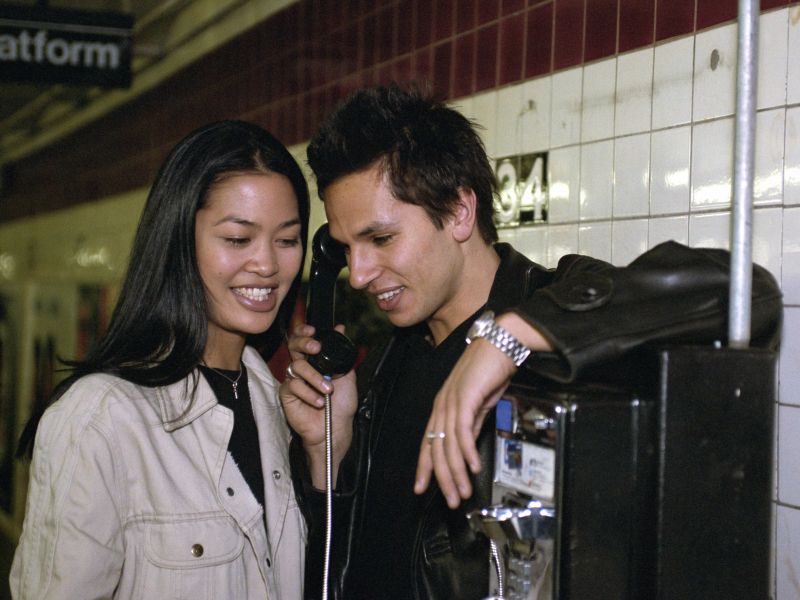 The then-historic low achieved in 2014 was surpassed in 2015, with the overall birth rate for 15- to 19-year-olds falling another 8 percent, according to the U.S. Centers for Disease Control and Prevention.

The current rate -- 22.3 births per 1,000 females -- represents a 64 percent falloff in teen motherhood since 1991, health officials noted. Record lows were reported for minorities and whites.

"There is a phenomenal decline in teen births we see across the board -- it's just really amazing," said lead researcher Brady Hamilton, from the CDC's National Center for Health Statistics (NCHS).

Despite these successes, however, the birth rate for American teens is still higher than in other developed nations. Also, racial disparities in birth rates still exist, the CDC noted.

Still, this is one of the nation's great success stories of the past two decades, said Bill Albert, chief program officer at the National Campaign to Prevent Teen and Unplanned Pregnancy. "It's a lot of progress on an issue that many considered quite intractable," he said.

"We are seeing a cultural change," he added. "It's this magic combination of less sex and more contraception."

In particular, more teens use long-acting, low-maintenance contraceptives, such as IUDs and implants, he pointed out. These methods are recommended for teens by the American Academy of Pediatrics.

And some credit goes to MTV, he added, citing two shows in particular, "16 and Pregnant" and "Teen Mom."

"They have been watched by tens of millions of teenagers. Teens tell us these shows are more sobering than salacious. They make the challenges of parenting quite real to them -- almost sex education for the 21st century," he said.

Another expert added that teens are better informed about contraception today.

"Teens are more aware of the contraceptive options available -- the word is getting out," said Dr. Loretta Duggan, an adolescent medicine fellow at Nicklaus Children's Hospital in Miami. In addition, wider insurance coverage and Medicaid expansions have improved access to care, she said.

Categorized by race and ethnicity, births to 15- to 19-year-olds fell 10 percent for Asian or Pacific Islanders, 9 percent for blacks, 8 percent for whites and Hispanics, and 6 percent for American Indians or Alaska Natives.

The greatest declines since 2007 have been seen for Hispanics, the report said.

The report was published in the September issue of the CDC's NCHS Data Brief.