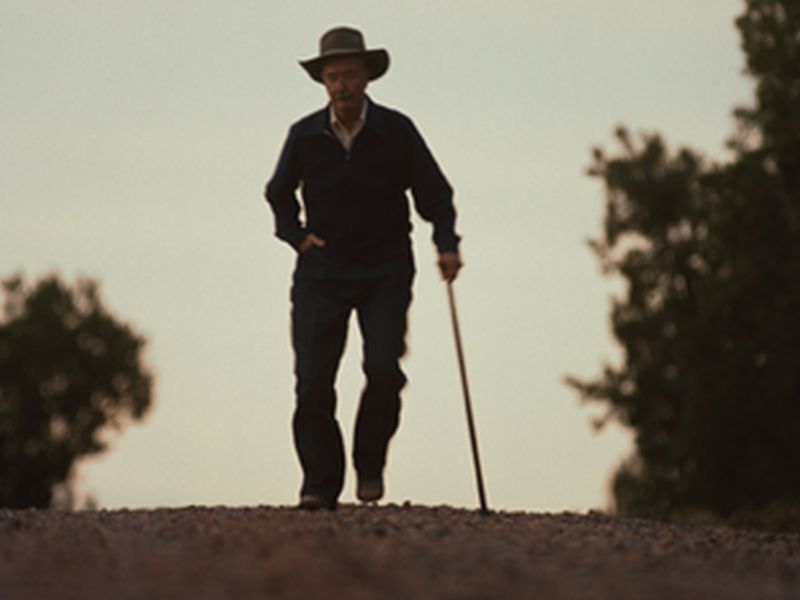 MONDAY, Sept. 26, 2016 (HealthDay News) -- Elderly adults who regularly exercise are less likely to suffer a disability -- and if they do, they tend to recover faster, a new clinical trial finds.

Researchers found that when they got sedentary older adults into an exercise routine, it curbed their risk of suffering a disabling injury or illness. And those who did develop a physical disability were one-third more likely to recover from it, compared to seniors who remained sedentary.

Experts said the findings underscore an important message: It's never too late to reap the benefits of exercise.

"And it doesn't have to be some heavy-duty regimen. You don't have to join a gym," said Patricia Katz, a professor of medicine at the University of California, San Francisco.

In this study, she pointed out, moderate walking was the main activity.

Katz wrote an editorial published online with the study Sept. 26 in Annals of Internal Medicine.

It's well-known that regular exercise can have a range of health benefits, including lower risks of heart disease, diabetes, certain cancers and depression.

The new trial was set up to see whether exercise could not only reduce elderly people's risk of becoming disabled, but aid their recovery, too.

"Older people tell us that what's most important to them is maintaining their independence," said Dr. Thomas Gill, the lead researcher on the study and a professor of geriatrics at Yale School of Medicine in New Haven, Conn.

"What we're learning is, once disability develops, it's not uncommon for older adults to recover," Gill said. "It's not just a one-way street into further decline."

For the study, Gill's team recruited more than 1,600 sedentary adults ages 70 to 89. The researchers randomly assigned half the seniors to an exercise program, while the other half attended health education classes.

People in the exercise group did some strength and balance training, but moderate walking was the cornerstone. Gill said they worked toward a goal of 2.5 hours of walking per week.

Over the next 3.5 years, people who exercised spent 25 percent less time with a major movement disability -- an inability to walk a quarter-mile -- compared to the other participants.

Active seniors were 13 percent less likely to develop a movement disability. But the bigger benefit came later: Exercisers were one-third more likely to recover from the impairment, the researchers said.

The study did not break down the causes of people's disabilities -- whether they were from worsening arthritis, a fall or a stroke, for instance. And it's not clear exactly how exercise sped some people's recovery.

But, Gill said, it's possible that physical activity "built them up," so they were in better shape when an injury or illness did strike.

Katz agreed. "It seems like the people who were active were essentially more resilient," she said.

To Katz, the bottom line is that research has proven the benefits of exercise time and again. "Now it's time for more health care providers to prescribe it," she said.

Active seniors in this study attended two weekly classes, then exercised on their own three or four times a week.

But, Gill said, since walking was the main activity, it's "very doable" for most older adults.

"It's always a good idea to be evaluated by your doctor first," he stressed. "But I think this can be safely implemented in the real world. You start low and slow -- first walking at a slower pace for a shorter time -- then gradually build up."

For people in neighborhoods that aren't pedestrian-friendly, there may be good indoor spaces, Gill said, such as the local mall or senior center.

Getting a friend or family member to take up the routine can help, too.

"Sometimes it's difficult to stay motivated," Gill said. "So you can buddy up and have someone else there to encourage you."

Katz pointed to the host of benefits that exercise can bring, beyond a lower risk of disability. "It's good for your heart, it can help with depression, it can be a social activity," she said. "And the beauty of it is, it's free."

"If there were a pill that did everything exercise does," Gill said, "everyone would take it."