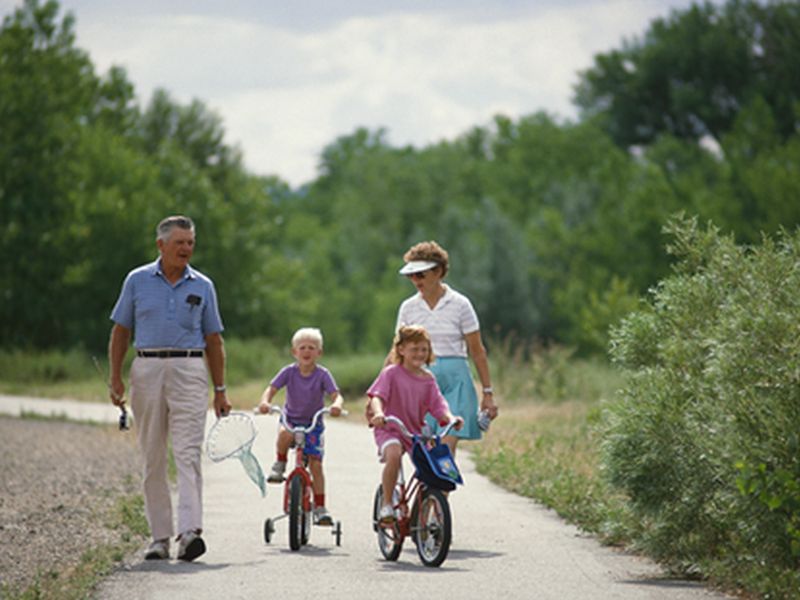 FRIDAY, Sept. 23, 2016 (HealthDay News) -- Cities that promote walking, bicycling and public transportation can expect a drop in chronic illnesses such as heart disease and diabetes, a new study suggests.

The goal: To see how city design -- including street layout and access to shopping within walking distance -- affects the environment and health in places like Boston; Copenhagen; Delhi, India; London and Sao Paulo, Brazil.

Team members reported their findings Friday during a meeting at the U.N. General Assembly. The findings were also reported in the latest issue of The Lancet.

"With the world's population estimated to reach 10 billion people by 2050, and three quarters of this population living in cities, city planning must be part of a comprehensive solution to tackling adverse health outcomes," report co-author Billie Giles-Corti said in a Lancet news release. Giles-Corti is lead investigator at the NHMRC Center for Research Excellence in Healthy Liveable Communities at the University of Melbourne.

In the 19th century, she said, city planning helped curb outreaks of infectious disease through improvements in sanitation, housing and efforts to separate housing and industrial areas.

"Today, there is a real opportunity for city planning to reduce non-communicable diseases and road trauma, and to promote health and well-being more broadly," Giles-Corti added.

The researchers used computer models to study several factors that could affect a city's quality of life. Among them: how far people must travel to shop; availability and safety of bike paths; parking costs; and access to public transportation.

Specifically, the team tried to estimate how public health would be affected if big cities were 30 percent more compact. The researchers considered the effects of reducing car use by 10 percent and reducing the distance to public transportation by 30 percent.

They said steps such as constructing bike lanes and charging people more to park cars not only improve air quality, but also make people more active.

If Boston were to put the policies in place, it could expect the rates of heart disease to drop 15 percent and type 2 diabetes by 11 percent, the research team said. Other cities studied would see similar health gains.

"Sadly, it is clear that many city leaders around the world are not applying the lessons of research to make cities as healthy as possible. A continuing challenge is to improve the communication of this evidence to city leaders and find incentives for them to seek out and apply the evidence," study co-author James Sallis said in the release. Sallis is a professor of family medicine and public health at UCSD.