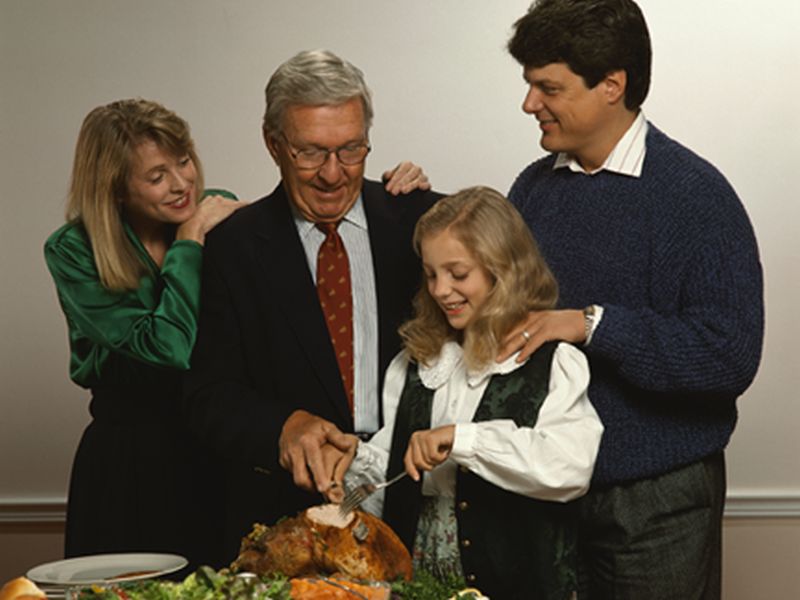 Encouraging more young people to eat a variety of fruits and vegetables as well as lean proteins and whole grains while limiting sugar, red meat and processed foods could have a positive long-term effect on obesity rates, investigators found.

The University of Minnesota researchers tracked the diet and weight of more than 2,500 teens, starting at age 15, over a decade.

"People with a healthier diet at 15 gained less weight over the next five and 10 years," lead author David Jacobs said in a university news release. Jacobs is a professor of epidemiology and community health.

A separate study of middle school and high school students showed similar results. It found that healthy eaters were not thinner at 15, but were slimmer at ages 20 and 25.

And that held true regardless of their food intake, physical activity and smoking habits, according to the report published recently in The Journal of Pediatrics.

"Food preferences and attitudes may be established as early as age 15," Jacobs said. "The choices adolescents make during that stage establish a lifetime diet pattern, which could influence weight gain over time."