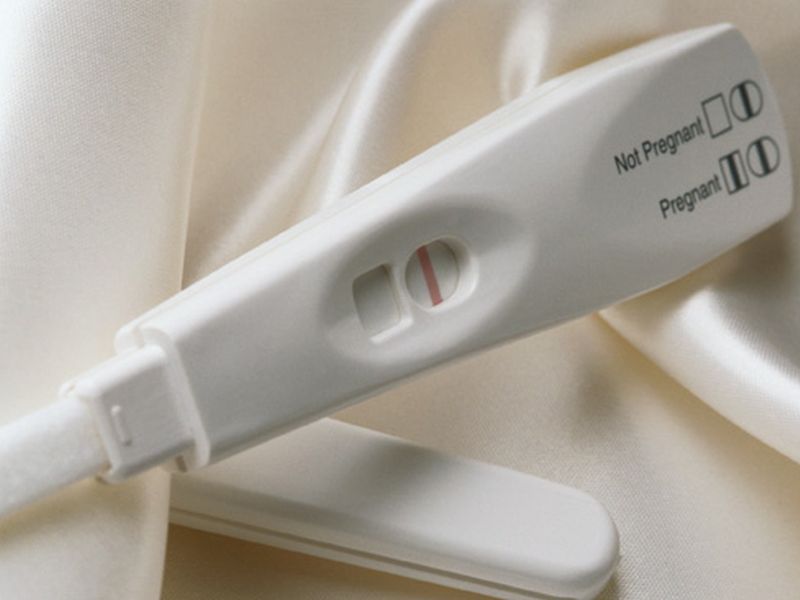 "If you are feeling more stress than you usually do [around ovulation time], you are 40 percent less likely to get pregnant that month," said study author Kira Taylor. She is an assistant professor of epidemiology and population health at the University of Louisville School of Public Health and Information Sciences.

Taylor believes her team's study is the first to look at stress at different time periods in a woman's monthly cycle, to determine if there are different effects at different points.

In the study, the researchers evaluated 400 women, aged 40 and younger. All were sexually active and not using contraception.

"Only about a third were actively trying to get pregnant, but all were having unprotected sex, without birth control," Taylor said.

Over the study period, 139 women became pregnant. There was a 46 percent reduction in conception for each one-unit rise in stress during the ovulation window, the researchers found. Day 14 of the cycle was estimated as the time of ovulation.

The impact on conceiving held even after the investigators took into account other factors, such as age, body mass index (a measurement based on weight and height), alcohol use and how often sex occurred.

The researchers looked at other times in the cycle as well, but "we did not find an effect of stress on implantation," Taylor said. "Implantation generally occurs six to 10 days after ovulation, if you have conceived."

While the study found a connection between stress and conception, it didn't prove cause and effect.

In another finding, "women who did get pregnant had much higher levels [of stress] around the end of their cycle." Taylor said that may be due to hormone levels, with increasing levels of estrogen and progesterone causing mood swings at that time.

"They were able to focus a light on the important time of being stress-free, and this is the first half of the [cycle]," he said.

Taylor's team did not look at why stress affected conception at the time of ovulation. But, she speculated that "stress disrupts the signaling between the brain and the ovaries, and reduces the chances of ovulation."

Singer agreed. He said when a woman has a high stress level, hormones responsible for ovulation can be disrupted.

This hormonal disruption can hamper the process, Taylor said, so "it could be nature's way of saying 'Don't have a baby right now.' "

Singer suggested that women can reduce their stress levels by practicing yoga or mindfulness meditation, among other ways.

Moderate exercise, five times a week for 30 minutes, can also reduce stress, Taylor said. But exercising to extremes can reduce the likelihood of conceiving, she said.

The study was published online recently in the Annals of Epidemiology.