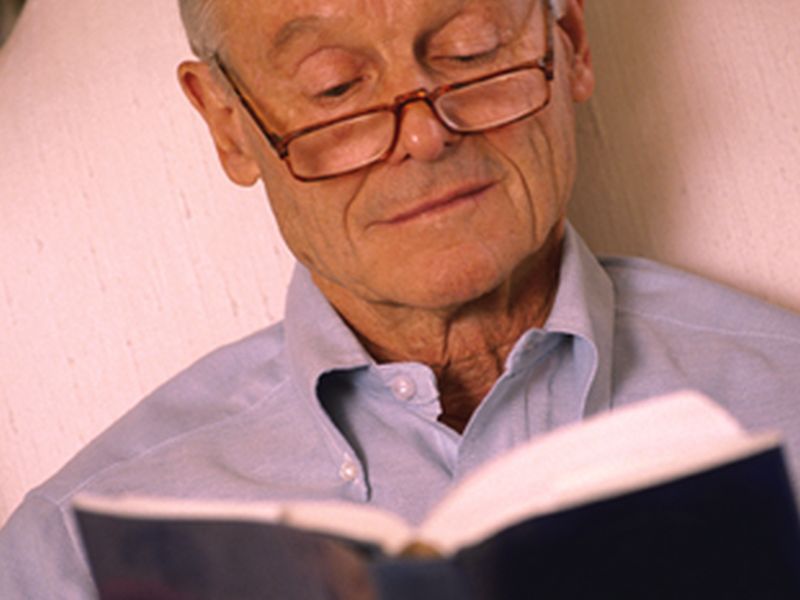 WEDNESDAY, Sept. 14, 2016 (HealthDay News) -- Memory loss and muddled thinking may not be an inevitable part of getting older. New research shows that key brain regions in mentally sharp "super-agers" are similar to those of people much younger.

The study, supported by the U.S. National Institute on Aging, involved 17 super-agers. These super-agers were between the ages of 60 and 80. They scored as well on memory tests as adults who were 40 to 50 years younger, the investigators found.

The study also included 23 people aged 60 to 80 who had normal scores or performed as expected on memory tests. Additionally, 41 younger adults, aged 18 to 35, were included in the study.

"Previous research on super-aging has compared people over age 85 to those who are middle-aged," study senior co-author Alexandra Touroutoglou, an instructor in neurology, said in a hospital news release.

"Our study is exciting because we focused on people around or just after typical retirement age -- mostly in their 60s and 70s -- and investigated those who could remember as well as people in their 20s," she said.

Imaging studies showed the brains of the super-agers had a youthful appearance. Certain parts of the brain -- including its outermost layer (the cortex) that's essential for thinking -- usually shrinks with age.

Many of the brain regions of super-agers were similar in size to those of the younger adults, the study showed.

"We looked at a set of brain areas known as the default-mode network, which has been associated with the ability to learn and remember new information, and found that those areas -- particularly the hippocampus and medial prefrontal cortex -- were thicker in super-agers than in other older adults," said Touroutoglou.

"In some cases, there was no difference in thickness between super-agers and young adults," she added.

The size of these brain networks among the super-agers also correlated with their memory skills, the study authors said.

"We believe that effective communication between these networks is very important for healthy cognitive [mental] aging," Touroutoglou said.

The researchers suggested their findings could lead to new developments in the treatment and prevention of age-related memory loss and dementia.

Dr. Bradford Dickerson, the study's senior co-author, said, "We desperately need to understand how some older adults are able to function very well into their seventh, eight, and ninth decades." Dickerson is director of the frontotemporal disorders unit in the MGH department of neurology.

"This could provide important clues about how to prevent the decline in memory and thinking that accompanies aging in most of us," he said.

The study was published Sept. 13 in The Journal of Neuroscience.