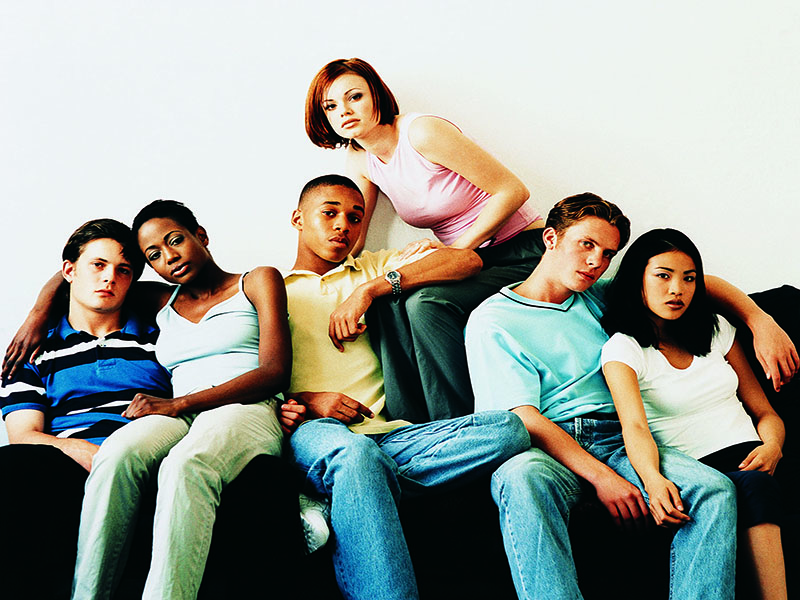 MONDAY, Sept. 12, 2016 (HealthDay News) -- Teens around the world are getting sex education in schools that fails to address their needs and concerns, researchers report.

By not addressing the complex nature of sex education and offering a curriculum that isn't practical or helpful to young people, educators are missing a key opportunity to protect students' health and well-being, the study authors added.

"Schools should acknowledge that sex is a special subject with unique challenges, as well as the fact and range of young people's sexual activity, otherwise [they] will continue to disengage from [sex ed], and opportunities for safeguarding and improving their sexual health will be reduced," the British researchers wrote.

The research team, led by Dr. Pandora Pound of the University of Bristol School of Social and Community Medicine, analyzed 55 studies that examined sex education programs in schools in numerous countries. The countries included Australia, Brazil, Canada, Iran, Ireland, Japan, New Zealand, Sweden, the United Kingdom and the United States. The team focused on the experiences of young people aged 12 to 18, who were taught in these programs between 1990 and 2015.

Despite coming from different parts of the world, the teens' perceptions and feelings about the sex education they'd received was strikingly similar -- and not very positive.

Part of the problem is that sex ed is often provided to students too late by teachers who are poorly trained and embarrassed to talk about sex, the study found. Complicating matters, students often didn't feel comfortable talking to their teachers.

The study authors said schools often don't recognize that some students are sexually active, but the curriculum emphasizes abstinence. Sex ed educators also don't provide teens with enough useful information, including resources in their community, advice on what to do if pregnancy occurs, or the risks and benefits of various forms of birth control, the study authors said.

The findings were published online Sept. 12 in the journal BMJ Open.

Teens would prefer that sex not be presented as a problem that needs to be solved. Instead, they want guidance on how to enjoy their sexuality in safe, consensual and healthy ways, the researchers concluded in a journal news release.