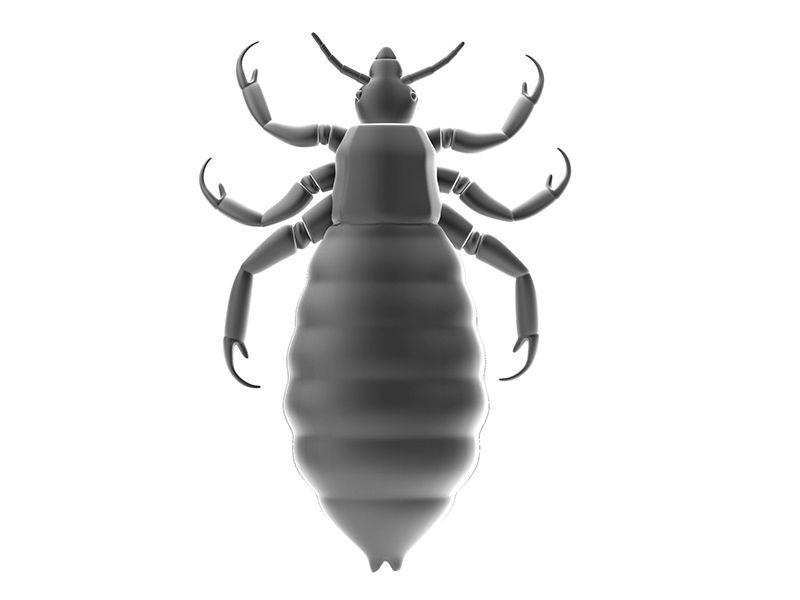 FRIDAY, Sept. 9, 2016 (HealthDay News) -- In the war against "superlice," parents appear to be up against a mighty foe -- and it's one they'd certainly rather never see in the first place.

A new report warns that over-the-counter products have lost much of their effectiveness against the so-called superlice. The good news is that prescription products can still get rid of those creepy critters.

Parents should turn to physicians first instead of trying to treat their children themselves with over-the-counter products, said report lead author Dr. Ellen Koch. She's a dermatologist with the University of Pittsburgh Medical Center.

"The failure rate of these products has increased dramatically in many areas of the United States. This leads to increased cost, days missed from work and school, and frustration among our patients," she noted.

"In fact, if you look hard enough, you can probably find lice on someone's head in almost every school in the world on a given day," said Dr. Barbara Frankowski, a professor of pediatrics at the University of Vermont Medical Center.

Why do lice like kids so much? Children's hair is finer and thinner than adult hair, allowing lice to more easily grasp it, said Dr. Paradi Mirmirani. She's a dermatologist with Kaiser Permanente in Vallejo, Calif.

Lice infestation "affects all social levels and has nothing to do with how much your parents make or what the household hygiene is like. In fact, lice have an easier time grasping clean hair," Mirmirani said.

Dermatologists have been tracking the decline in the effectiveness of over-the-counter treatments for head lice for years. According to Koch, the drugs have lost their killing power at least in part because lice have become resistant to them.

For the new report, Koch and colleagues examined hundreds of studies about head lice from 1985 to 2014.

According to the findings, drugs known as pyrethrins and permethrin -- available over-the-counter since the 1980s -- have drastically lost effectiveness. Brand names of these drugs include Nix and Rid.

Early studies said the medications were between 96 and 100 percent effective at controlling lice. But more recent research in the United States has estimated their effectiveness level at 25 percent when combined with combing of "nits." That level is no better than a placebo, according to the study.

The over-the-counter products, the report said, are more likely to fail than succeed in controlling lice.

The report also warns about the use of a prescription product called lindane, since it can be dangerous.

And, the researchers said there's no evidence to support the home remedies of olive oil, mayonnaise or petroleum jelly. There's also no evidence supporting the use of essential oils, such as tea tree oils, and there's also no safety data on these treatments, the study authors added.

Frankowski cautioned that prescription products can be pricey.

"If you have no insurance, the products can cost several hundred dollars to treat a couple of kids in the household," she said.

Insurance can be helpful, but it may not cover certain products. If you're paying out of pocket, call around to check on prices, she suggested.

Cohen criticized "no-nit" policies that keep kids out of school if there are signs of nits -- lice eggs.

In addition, "the organisms do not jump or fly, so close physical contact is required for transmission. That is why the infestation is more likely to spread at home than in school, particularly in older children," he said.

The study is published in the September/October issue of Pediatric Dermatology.