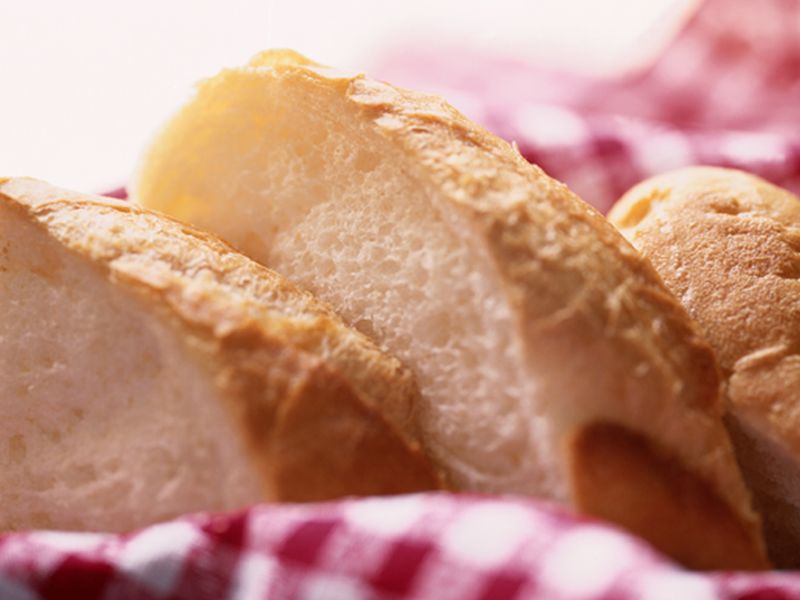 WEDNESDAY, Sept. 7, 2016 (HealthDay News) -- Glycemic index values of the same foods can vary widely and may be an unreliable indicator of blood sugar response, according to a new study.

The glycemic index was created to show how fast blood sugar rises after eating a specific type of food, the study authors said. It's considered a tool to help people with diabetes control their blood sugar levels.

In the study, researchers checked blood sugar responses in 63 healthy adults after eating the same amount of white bread three different times over 12 weeks. The investigators found that glycemic index values varied an average of 20 percent among individuals and 25 percent between different study participants.

"Glycemic index values appear to be an unreliable indicator even under highly standardized conditions, and are unlikely to be useful in guiding food choices," said lead author Nirupa Matthan. She is a scientist at the U.S. Department of Agriculture Human Nutrition Research Center at Tufts University in Boston.

"If someone eats the same amount of the same food three times, their blood glucose response should be similar each time, but that was not observed in our study. A food that is low glycemic index for you one time you eat it could be high the next time, and it may have no impact on blood sugar for me," she explained in a university news release.

Based on these findings, Matthan said using the glycemic index wasn't practical for food labeling or in dietary guidelines at the individual level.

"If your doctor told you your LDL ['bad'] cholesterol value could vary by 20 percent, it would be the difference between being normal or at high risk for heart disease. I don't think many people would find that acceptable," she concluded.

The study was published Sept. 7 in the American Journal of Clinical Nutrition.