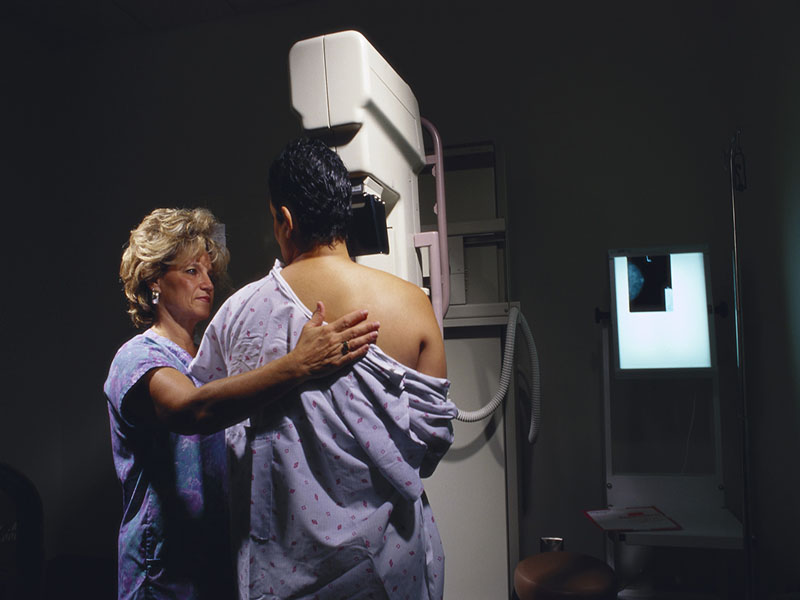 The experiments by American and British researchers confirm anecdotes about experienced radiologists' ability to quickly determine when a breast X-ray is suspicious.

While radiologists would never spend only a half-second to assess a real mammogram, these results suggest there are detectable signs of breast cancer that radiologists notice immediately, the study authors said.

"Radiologists can have 'hunches' after a first look at a mammogram. We found that these hunches are based on something real in the images," study senior author Jeremy Wolfe said. "It's really striking that in the blink of an eye, an expert can pick up on something about that mammogram that indicates abnormality."

Wolfe heads the Visual Attention Laboratory at Brigham and Women's Hospital and is a professor of ophthalmology and radiology at Harvard Medical School, both in Boston.

"Not only that, but they can detect something abnormal in the other breast, the breast that does not contain a lesion," he added in a hospital news release.

The study findings were published Aug. 29 in the Proceedings of the National Academy of Sciences.

Defining that signal could lead to development of better imaging tools and improved medical training, he said.