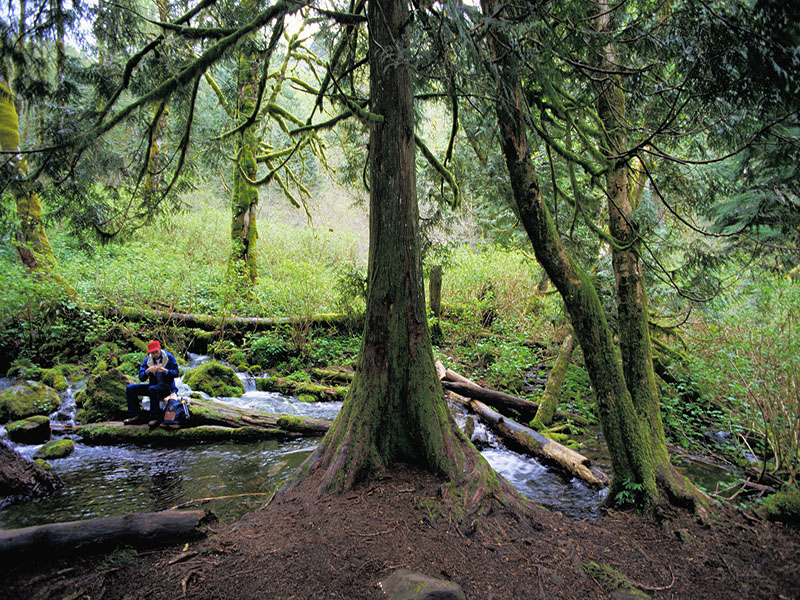 THURSDAY, Aug. 25, 2016 (HealthDay News) -- Medications and illegal drugs are polluting streams in and around at least one major U.S. city, new research reveals.

Scientists say this pollution comes with ecological consequences -- areas in some streams have high enough concentrations of the stimulant amphetamine to alter the bottom of the aquatic food web.

"We were interested in revealing how amphetamine exposure influences the small plants and animals that play a large role in regulating the health of streams," said Lee. She conducted the research when she was a postdoctoral researcher at the Cary Institute.

For the study, the researchers measured the concentrations of medications and illegal drugs at six sites in streams flowing from a city to a rural area. The researchers collected the samples in 2013 and 2014.

The streams originated in Baltimore, Md. The stream sites involved the Gwynns Falls watershed as well as two rural streams from the Oregon Ridge watershed.

The researchers detected many substances in the water, including amphetamines -- a biologically active, highly addictive drug. Amphetamines are commonly used to treat conditions such as attention-deficit hyperactivity disorder (ADHD).

People also abuse stimulants, such as methamphetamine, ecstasy and cocaine, and those end up in streams. Levels of illegal drugs were highest in the streams closest to the city, the study found.

After taking these field samples, the researchers conducted an artificial stream experiment to show how amphetamine affects stream life.

"We have every reason to suspect that the release of stimulants to aquatic environments is on the rise across the globe, yet little is known about the ecological consequences of this pollution," said study co-author Emma Rosi-Marshall, a freshwater ecologist at the Cary Institute.

"We found that when artificial streams were exposed to amphetamine at a concentration similar to what we found in parts of the Gwynns Falls watershed, there were measurable and concerning effects to the base of the aquatic food web," she said.

The researchers monitored the effects of the drug for three weeks and found that amphetamine suppressed the growth of biofilms, changed the composition of bacteria and a type of algae, called diatoms. Insects in the polluted streams also emerged earlier.

"As society continues to grapple with aging wastewater infrastructure and escalating pharmaceutical and illicit drug use, we need to consider collateral damages to our freshwater resources," said Rosi-Marshall.

"More work is needed on the ecological fate of these pollutants and the threat they pose to aquatic life and water quality. Ultimately, solutions will lie in innovations in the way we manage wastewater," she added.

The findings were published Aug. 25 in the journal Environmental Science & Technology.