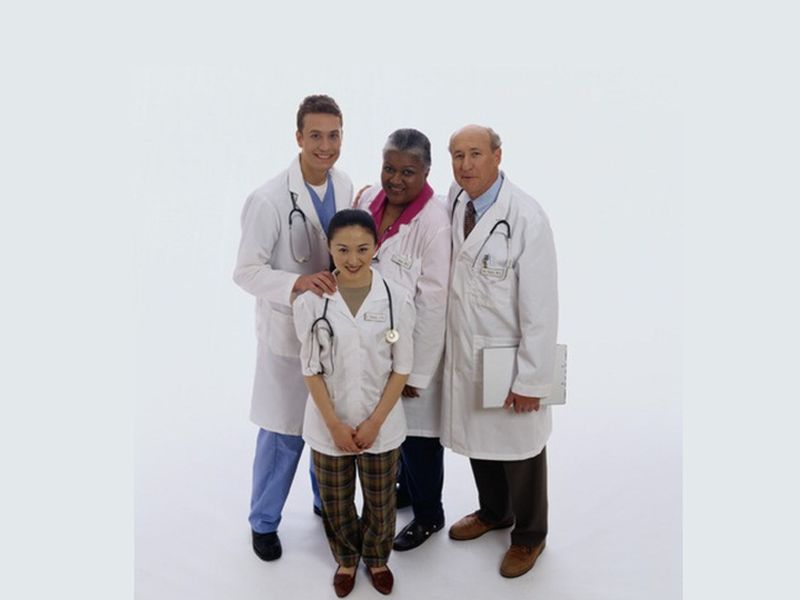 After the researchers adjusted for working hours, productivity and years of experience, they found that female doctors were reimbursed $18,677 less than their male colleagues.

The study was published online Aug. 15 in the Postgraduate Medical Journal.

Tejas Desai of the division of nephrology at WG (Bill) Hefner VA Medical Center in Salisbury, N.C., and colleagues said their study does not explain why female doctors get paid less than males. But, they noted in a journal news release, the findings show that "the commonly held theories of why monetary disparities exist need to be revisited."