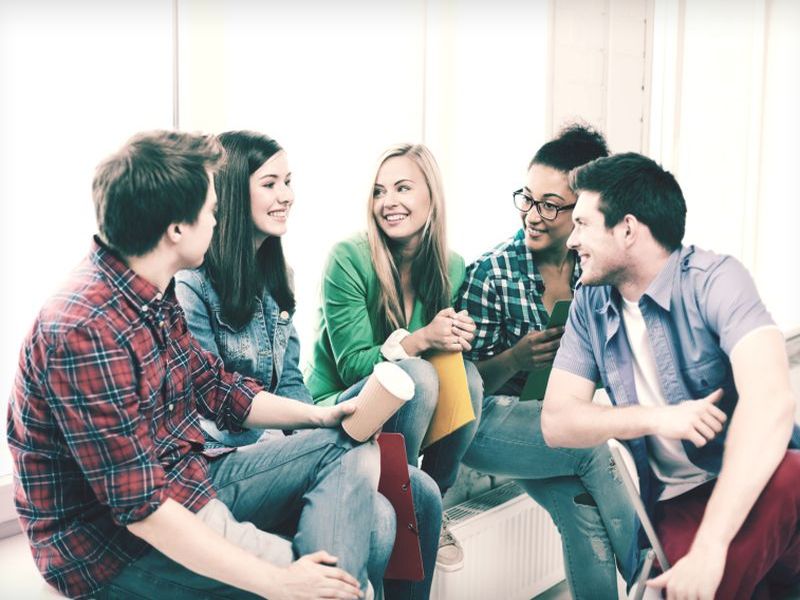 The poll found that compared to others their age, about 60 percent of full-time college students are current drinkers compared to just over half of people their age who aren't in college.

About 38 percent of college students said they have had a binge-drinking episode at least once over the past month, compared to about one-third of their peers who weren't in college, the report found.

Binge drinking is defined as having five or more drinks on one occasion.

All of this is "important now that many students are starting, or returning to, college," said Fran Harding, who directs the Center for Substance Abuse Prevention at the U.S. Substance Abuse and Mental Health Services Administration (SAMHSA), which produced the report.

There was an upside to the findings for college kids, however: They were less likely than others their age to be current cigarette smokers. About 18 percent of survey respondents in college smoked, compared to almost one-third of those who weren't college students.

However, both groups had similar rates of use of other drugs, such as marijuana, cocaine, crack, LSD and heroin, the report found.

The two groups had different views on the risks of smoking, drinking and illicit drug use. Compared to others their age, full-time college students were more likely to believe there was great risk of harm from heavy smoking (72.5 percent versus about 63 percent), and with daily binge drinking (about 64 percent versus 55 percent).

Both groups had similar perceptions of great risk of harm from weekly marijuana use or weekly binge drinking, the survey found.

The new data might help inform efforts to curb substance abuse among young adults, "so that we can better target prevention programming to young adults from all walks of life with vital information on substance use disorder prevention and treatment," Harding said in a SAMHSA news release.