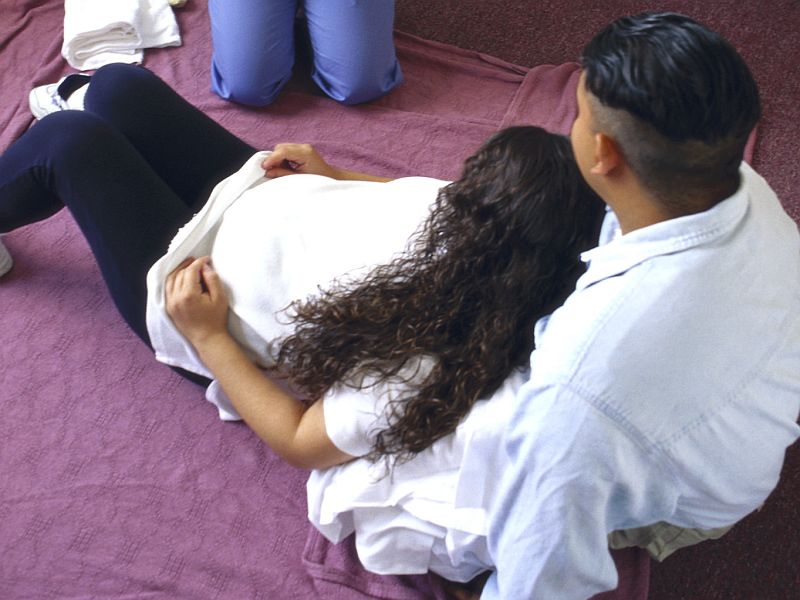 WEDNESDAY, Aug. 10, 2016 (HealthDay News) -- For some women seeking infertility treatment, the use of frozen embryos rather than fresh ones appears to improve the chances for a successful pregnancy, researchers report.

Women with polycystic ovary syndrome, a hormonal disorder that causes enlarged ovaries with small cysts on the outer edge, had better odds of having a baby on the first try when frozen embryos were used (49 percent) than when fresh embryos were implanted (42 percent), the study authors found.

At the same time, there was a slightly higher risk of potentially dangerous high blood pressure during pregnancy, and newborn death, in women who received frozen embryos, the findings showed.

Using fresh embryos is generally preferred over frozen embryos for in vitro fertilization (IVF). But, some evidence has suggested that using frozen embryos may improve the birth rate among women with polycystic ovary syndrome.

Using frozen embryos may also lower the rate of ovarian hyperstimulation syndrome, in which the ovaries swell and become painful, and other pregnancy complications, the researchers noted.

"We think that there may be adverse effects of ovarian stimulation when fresh embryos are used," Legro explained. As part of IVF, women are treated with hormones to increase their production of eggs. However, this can affect the success of implanting embryos, he said.

"For example, estrogen levels are 10 times higher than normal during ovarian stimulation, and IVF at those high levels can prevent embryos from implanting in the uterus," Legro explained.

Using frozen embryos allows time for hormone levels in the uterus to return to normal, thus improving the chances of successfully implanting an embryo, he added.

Legro cautioned that since only women with polycystic ovary syndrome were studied, more research is needed on using frozen embryos in women without the condition.

For the study, Legro and his colleagues randomly assigned more than 1,500 infertile Chinese women who had polycystic ovary syndrome and who were having their first IVF cycle to use either fresh embryo transfer or frozen embryo transfer.

In addition to a greater pregnancy success rate, women given frozen embryos had fewer miscarriages than women given fresh embryos (22 percent versus 33 percent), the investigators found.

Women given frozen embryos also had fewer instances of hyperstimulation syndrome than women given fresh embryos (2 percent versus 7 percent).

However, preeclampsia, a potentially dangerous high blood pressure condition during pregnancy, was more common among women given frozen embryos rather than fresh ones (4 percent versus 1 percent), the researchers reported.

Dr. Christos Coutifaris is chief of the division of reproductive endocrinology and infertility at the University of Pennsylvania Perelman School of Medicine. He said that "these findings might not apply to every woman going through IVF."

Coutifaris, who wrote an editorial that accompanied the study, questioned whether the difference in pregnancy rates between using frozen or fresh embryos is significant enough to recommend using frozen embryos.

"Even women who got pregnant during the fresh IVF cycle, still their delivery rate was over 40 percent -- that's a very good rate," he noted.

The question is whether it is enough of a difference to say to a patient, " 'This will cost you more not only in time but also money,' " Coutifaris said.

He thinks the distinction should be based on how many embryos a patient has.

"If a woman has 10 embryos, using one as a fresh transfer still has a 42 percent chance of being successful. If it isn't, she still has nine others frozen to try again," Coutifaris explained.

If a couple only has two embryos, then freezing them may give a woman a better chance of becoming pregnant, he added.

"In selected cases, especially for women who over-stimulate, the approach to freeze all the embryos is prudent," Coutifaris suggested.

The report was published Aug. 11 in the New England Journal of Medicine.