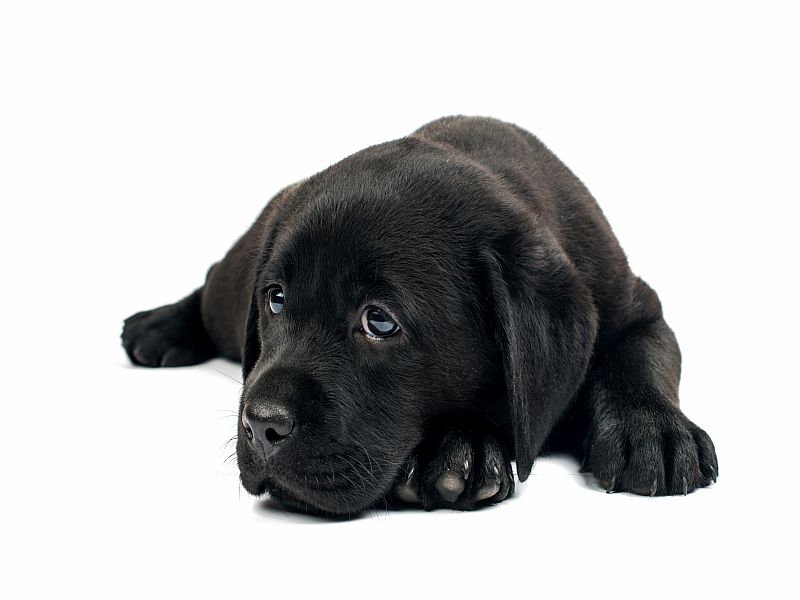 WEDNESDAY, Aug. 10, 2016 (HealthDay News) -- A sharp decline in the fertility of male dogs in Britain in the past three decades could be due to chemical pollution, a new British study suggests.

The researchers said the findings may shed light on reports -- though controversial -- of perceived declines in the fertility of men in a number of countries, including the United States, the United Kingdom and France.

"This is the first time that such a decline in male fertility has been reported in the dog, and we believe this is due to environmental contaminants, some of which we have detected in dog food and in the sperm and testes of the animals themselves," said study leader Richard Lea. He's with the University of Nottingham School of Veterinary Medicine and Science.

Several reviews of human male fertility have reported a decline in sperm quality over the last 70 years, and an increase in reproductive problems, such as undescended testicles, according to background information in the new study. But because different labs used different methods over the years, there's still debate over the significance of these findings.

Still, the authors of the dog study said the previous studies on men suggest that an adverse environment is having an impact on men's reproductive systems. And the adverse exposure is thought to happen early in a man's life, the researchers said.

The study investigators looked at 26 years of samples taken from five breeds of stud dogs at a dog breeding center in the United Kingdom. These breeds included Labrador retriever, golden retriever, curly coat retriever, border collie and German shepherd. Sperm samples were taken annually from between 42 and 97 dogs, the study authors said.

The researchers said they found a significant decrease in the dogs' sperm quality during the study period.

They also said they found that the dogs' sperm and testes had levels of chemical pollutants that can harm sperm. These chemicals were also found in some pet foods, including brands marketed for puppies, the study authors said.

Although the new research found a connection between dog infertility and chemical exposure, it didn't prove cause and effect. But the researchers said they tried to account for some other possible causes.

"We looked at other factors which may also play a part, for example, some genetic conditions do have an impact on fertility. However, we discounted that because 26 years is simply too rapid a decline to be associated with a genetic problem," Lea said in a university news release.

"While further research is needed to conclusively demonstrate a link, the dog may indeed be a sentinel for humans -- it shares the same environment, exhibits the same range of diseases, many with the same frequency and responds in a similar way to therapies," he added.

The study was published online Aug. 9 in the journal Scientific Reports.