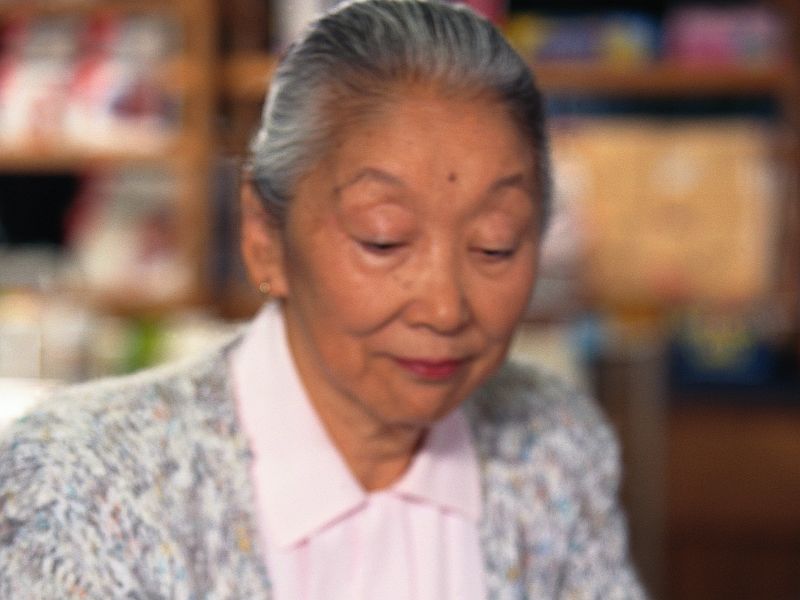 According to the researchers from Brigham and Women's Hospital and Massachusetts General Hospital in Boston, there was a link between lower body weight and more extensive deposits of Alzheimer's-related beta-amyloid protein in the brain.

This link was particularly strong in people with the APOE4 gene variant, which is known to increase the risk of Alzheimer's, the study authors reported.

"Elevated cortical amyloid is believed to be the first stage of the preclinical form of Alzheimer's disease, so our findings suggest that individuals who are underweight late in life may be at greater risk for this disease," senior study author Dr. Gad Marshall said in a joint hospital news release. Marshall is a neurologist at Brigham and Women's and Mass General, and is also an assistant professor of neurology at Harvard Medical School.

"Finding this association with a strong marker of Alzheimer's disease risk reinforces the idea that being underweight as you get older may not be a good thing when it comes to your brain health," he added.

The association seen in the study doesn't prove a cause-and-effect relationship. Further research is needed to learn more about the connection between lower body weight and increased amyloid levels, the investigators noted.

"A likely explanation for the association is that low BMI (body mass index) is an indicator for frailty -- a syndrome involving reduced weight, slower movement and loss of strength that is known to be associated with Alzheimer's risk," Marshall said.

The study was published Aug. 3 in the Journal of Alzheimer's Disease.