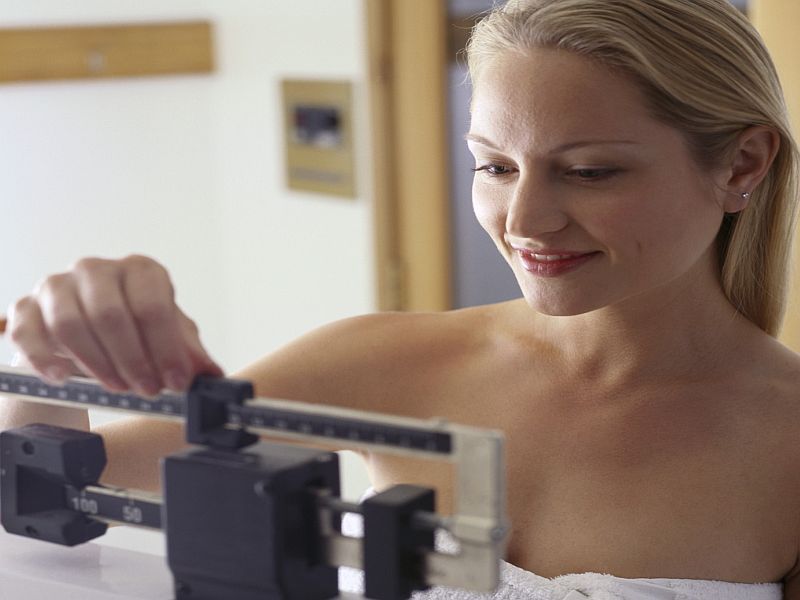 After reviewing more than 250 studies that included a total of over 100,000 participants, researchers found that women's dissatisfaction with their thinness levels significantly declined between 1981 and 2012.

"In the past few years, we've seen more and more of the idea of body acceptance . . . and more media awareness [of this issue] growing from societal influences," said study author Bryan Karazsia. He's an associate professor of psychology at the College of Wooster in Ohio.

Karazsia's analysis comes at a time when the U.S. National Institutes of Health says that about two-thirds of American adults are overweight or obese.

But public relations and ad campaigns over the last decade -- such as the Dove Campaign for Real Beauty -- have attempted to promote body acceptance by showcasing models with wide variations in body types.

Prior research in the 1990s had indicated that rising numbers of women were unhappy with their weight. Body dissatisfaction, Karazsia noted, can lead to greater risks of eating disorders or depression.

The new meta-analysis examined changes in two aspects of body dissatisfaction over time, including thinness and muscularity. Karazsia and his team compared participants' average scores over each study period using specialized measurements derived from self-reported surveys.

Meanwhile, in a second analysis of another 81 studies relating to body image and musculature done with 23,000 participants, men reported more dissatisfaction with muscle size than women. But these levels remained consistent for both men and women over the 14-year study period.

Karazsia said several possible factors could explain the new findings, including "some evidence to believe that socio-cultural ideals are gradually shifting."

"I do think the message is getting out there to be comfortable in your skin," he added. "It's OK to look a little different and embrace that. I think we're seeing more body diversity out there."

But a New Jersey-based psychotherapist found the study results surprising, saying she still counsels many women of all ages who voice dissatisfaction with their bodies.

Diane Lang, also an adjunct professor of psychology at Montclair State University in New Jersey, contended that social media outlets, such as Facebook, foster body image dissatisfaction because women encounter a steady stream of photos of others posting idealized images of themselves.

"With social media or even reality TV, women now are comparing themselves to the girl next door," Lang said. "When they're seeing their neighbor down the road or three towns over who has a six-pack [abdomen] and three kids, they're asking why they don't look like that. People just put their best foot forward on social media."

Lang advised people to limit their time using social media and not succumb to the urge to compare oneself to others.

"Comparing yourself is setting yourself up for failure," she said. "There will always be someone heavier and someone thinner."

The study was scheduled for presentation on Friday at the American Psychological Association's annual convention in Denver. Research presented at medical conferences typically hasn't been peer-reviewed or published, and results are considered preliminary.