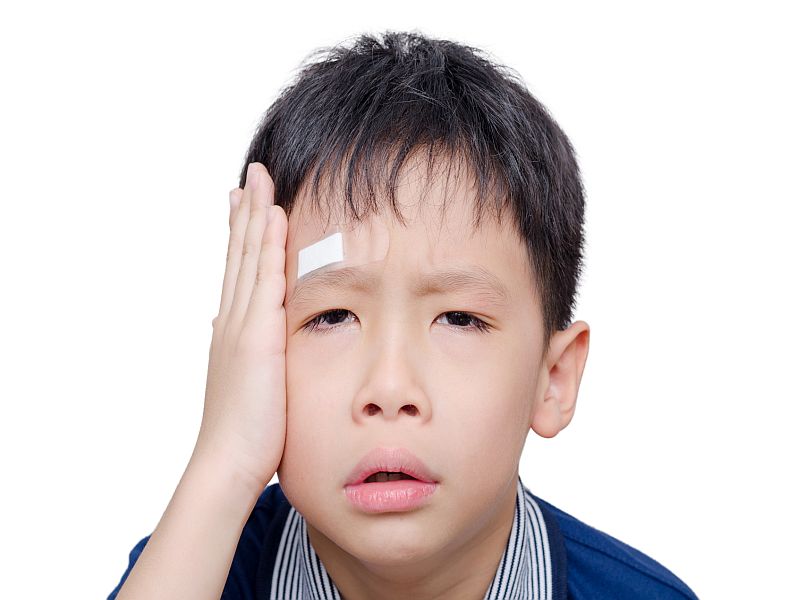 TUESDAY, Aug. 2, 2016 (HealthDay News) -- Scars can alter your appearance and remind you of a difficult time, potentially diminishing your quality of life, a skin specialist says.

"While some may consider scarring to be a cosmetic concern, it can really affect patients' psychosocial health," Dr. Joseph Sobanko said in an American Academy of Dermatology news release.

"Physical appearance plays a major role in how people relate to others, so scarring that alters physical appearance -- even if some would characterize it as minor -- can have a negative impact on patients' quality of life," Sobanko explained. He's an assistant professor of dermatology at the Hospital of the University of Pennsylvania in Philadelphia.

"A visible scar serves as a constant reminder of a negative experience in the patient's life, like a serious burn or a skin cancer diagnosis," he said. "By improving a scar's appearance, dermatologists also can help patients overcome whatever trauma caused that scar."

Treatments for scars have improved and include breaking up scars with steroid injections or via lasers. Minimally invasive procedures and surgery are also options, Sobanko said.

"While there are many treatment options that can reduce scarring, it's important for patients to manage their expectations," Sobanko said.

"No treatment can remove scars completely, and healing takes time, so you should look for a gradual improvement in appearance, rather than instantaneous results," he added.

There are steps you can take to minimize scarring after you suffer an injury or have surgery.

The most important precaution is to avoid any physical activity that could aggravate the wound and pull it apart, such as sports or heavy lifting, Sobanko said.

It's also a good idea to apply petroleum jelly to the wound to promote healing, he said.

After a scar forms, protect it from the sun's ultraviolet rays, which can cause scars to become discolored and more noticeable. Wear sun protective clothing and try to stay in the shade. If you can't keep the scarred area covered, use sunscreen, the American Academy of Dermatology advises.

Sobanko doesn't recommend over-the-counter scar treatments or those that are advertised online. There's no proof these products work, he said.