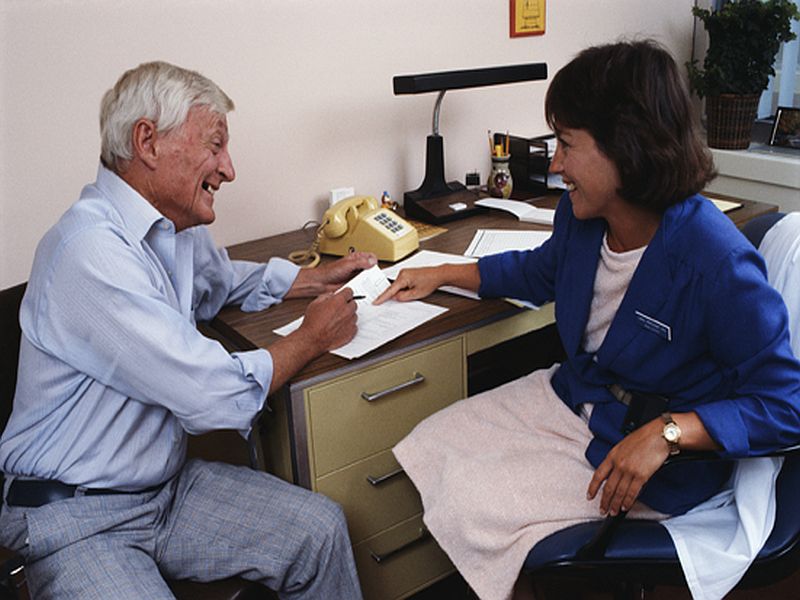 FRIDAY, July 15, 2016 (HealthDay News) -- A new report finds health care improved in much of the United States between 2011 and 2014, mostly because more people were insured and doctors and other providers did a better job.

The Commonwealth Fund looked at health care in just over 300 local areas during the period when the Affordable Care Act (ACA), also called Obamacare, was being established across the United States. The ACA was signed into law by President Barack Obama in 2010, but many features of the health care reform law were not fully implemented until 2014.

The new report found that during the study period, overall care improved in almost all of the communities, although the improvement was often small.

There were also trouble spots, the findings showed. Obesity rates rose in 111 local areas, and the rates of premature deaths from treatable conditions were mostly unchanged in all but eight of the 306 areas.

"There is still a lot of variation, and every community has room to improve. But it is striking to see the early effects of the Affordable Care Act at the local level, as people increasingly get coverage, and care and quality improves," lead author David Radley said in a news release from the fund. Radley is a researcher with the Commonwealth Fund's Tracking Health System Performance program.

The report, published July 14, also found that the percentage of working-age adults without health insurance dropped in most places. In 189 areas, it dipped by 4 percentage points or more between 2012 and 2014.

Although poor communities often saw improvements, wealthier areas tended to do better. The report estimated that there would be 100,000 fewer premature deaths from preventable causes if the level of care available in the top areas were available everywhere.

Dr. David Blumenthal, president of the Commonwealth Fund, said, "Many communities are showing signs of getting healthier, and that is encouraging."

According to Blumenthal, the findings show "that with the right policies and actions, we can make our health care system work for all of us. Moving forward, we hope that local areas will integrate the lessons from this scorecard into their efforts to ensure that everyone has health insurance, can afford the care they need, and can get the right care at the right time."