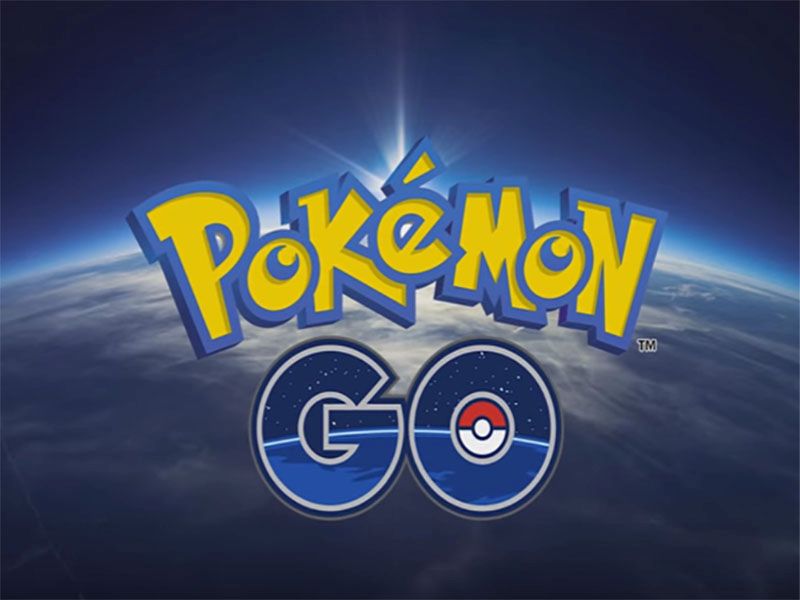 Just about every millennial seems to be out and about with a smartphone in pursuit of digital monsters via the "Pokemon Go" game. But players distracted by their smartphones risk injury from mishaps like walking into traffic or tripping over a curb.

How can you be safe and still get a burst of activity by playing "Pokemon Go" in public places? The American Academy of Orthopaedic Surgeons is offering advice through its "Digital Deadwalker" campaign.

"We love that these games are bringing children and adults outdoors and encouraging exercise," Dr. Alan Hilibrand, a Philadelphia orthopedic surgeon, said in an academy news release. "But we also want everyone to be mindful of their surroundings as they enjoy this activity. Walking while looking at your phone or electronic device can result in sprains, broken bones and other serious, even fatal, injuries."

The academy offers these tips to avoid a mishap when you're on the "Pokemon Go" -- on foot:

"Pokemon Go" is a free "augmented reality" game that lets players use their phone's camera to capture, train and trade virtual Pokemon characters that can appear without warning in a real-world setting.

But the wildly popular game -- the top grossing app on iTunes, less than a week after its release -- is so enthralling that players are unintentionally placing themselves in harm's way. Unanticipated consequences include sprained ankles, bruises from walking into traffic, trees and lamp posts, risky driving and even some robberies, according to reports from across the United States.